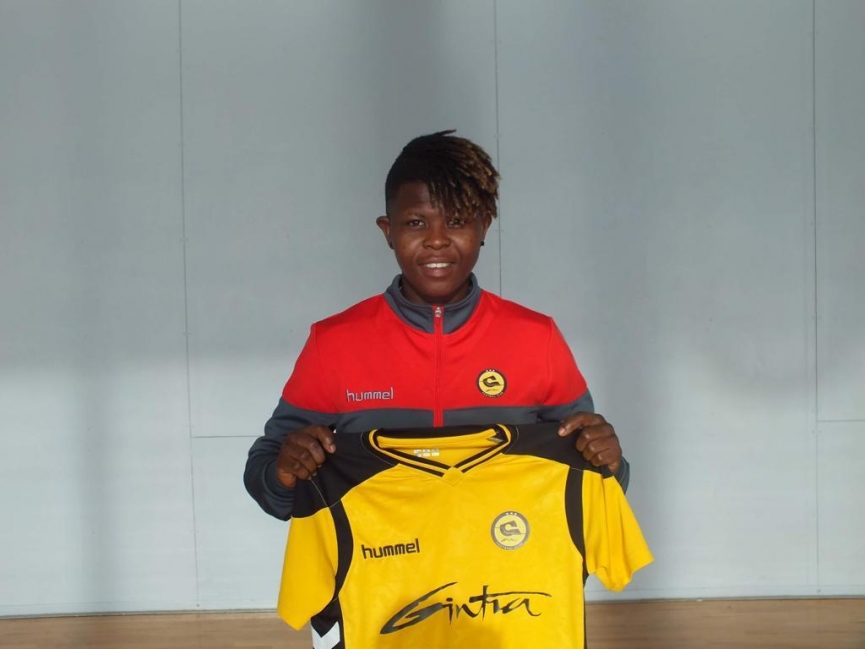 Okyere announced on Twitter: ''I am very happy to have signed for Fc Gintra Universitetas , one of the biggest clubs in the world.

''It is a privilege to join a team with such a rich history, class and loyal supporters. It's great that I have come to Lithuania 🇱🇹 to be part of this talented squad.''

The 24-year-old captained Ghana's U17 girls' team, the Black maidens, to win bronze at the 2012 FIFA U17 Women's World Cup finals in Azerbaijan.