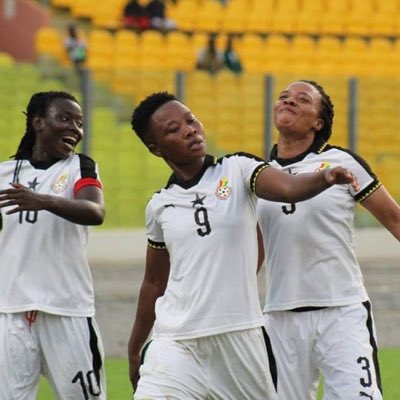 The Black Queens have failed to make the final shortlist for the 2018 CAF Women's National Team of the Year award.

CAF on Friday morning released a pruned shortlist which saw Ghana and Mali missing out with Cameroon, Nigeria and South Africa left to fight for the top award.

Ghana could not make it out of the group stage of the 2018 Women's AFCON despite being the hosts.

The group stage exit also meant the Black Queens have missed a spot for the FIFA Women's World Cup in France next year which accounted for the axe from the nominees.

The award ceremony is set for Tuesday, 8th January, 2019 in Senegal's capital of Dakar.