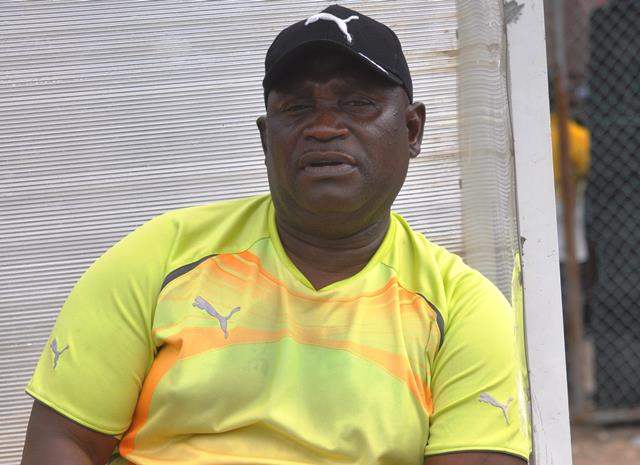 Black Satellites coach Jimmy Cobblah believes his side suffered early elimination at the Africa Youth Championship because of the lack of domestic football in Ghana.

Ghana failed to go beyond the group stages after losing their final group game to Mali and hence failed to qualify for  the FIFA U-20 World Cup in Poland later this year.

Jimmy Cobblah explained after the game, most of the local boys he included for the competition lacked match fitness because of the lack of competitive football in Ghana.

“It affected us,” Jimmy said after he was quizzed about the state of football in Ghana.

"But because our boys (local-based players) are not match fit, and there are no competition in our country, we had to rely on the professionals (foreign-based players) who are young boys in Europe."

Ghana have failed to qualify for the FIFA U-20 World Cup for the second time running.