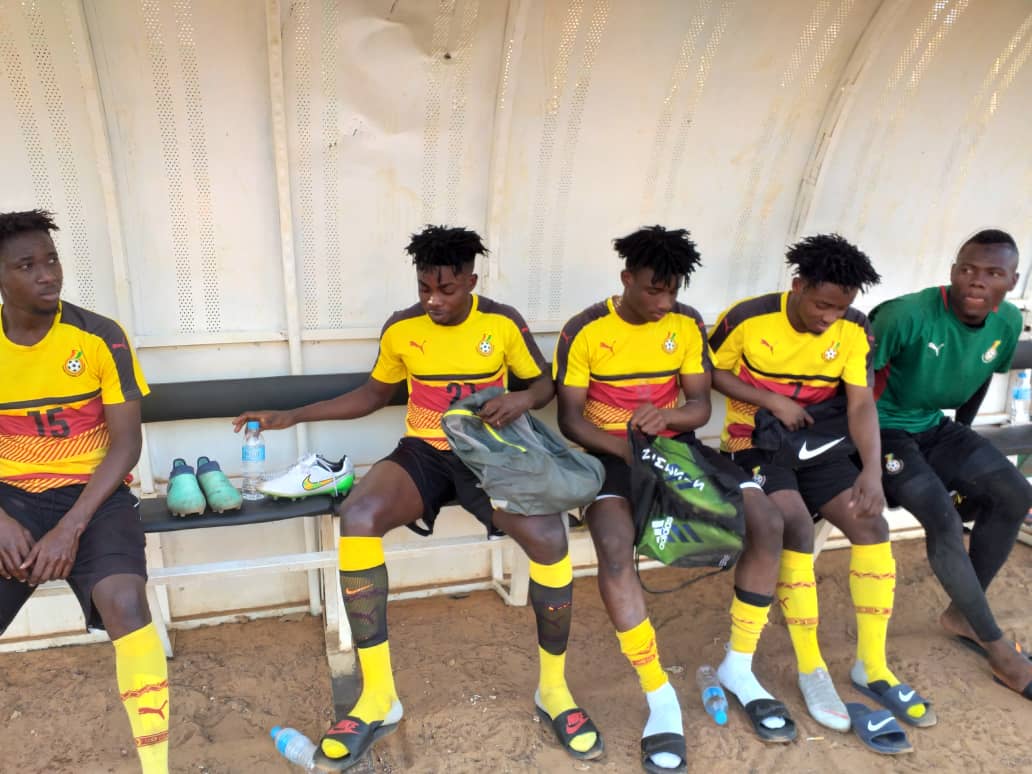 Ghana's national U-20 team, the Black Satellites completed their first training session in Niger on Tuesday after arriving in the country on Monday.

Coach Jimmy Cobblah trained with his entire squad except FC Midtjylland midfielder Michael Baidoo, who is reported ill after their arrival in Niamey.

The team is in its final phase of preparations after three months camping in Ghana, where there were engaged in a number of friendlies including games against Dreams FC and Hearts of Oak.

Currently, the team is based in the Nigerien capital Niamey, and will be staying at the Hotel du Centre Niamey.

The Black Satellites will play the U-20 side of Niger in a friendly on Wednesday as part of preparations for the competition which begins on February 2nd and ends on 17th of the same month.

Ghana is in group B alongside Senegal, Burkina Faso and Mali.