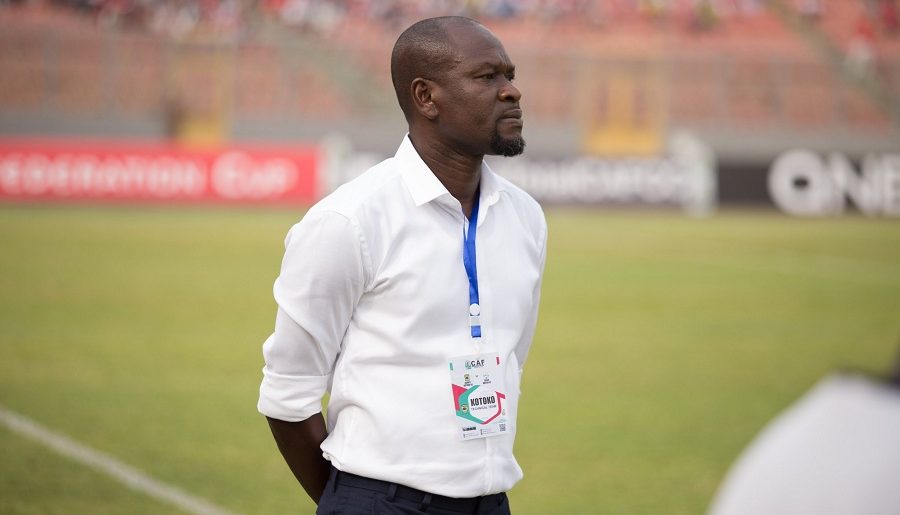 Black Stars coach CK Akonnor says he had wanted to use his half-time appearance in the Asante Kotoko dressing room during the CAF Champions League clash with Al Hilal to motivate the players.

Akonnor, a former Kotoko coach, thought his presence would have had an effect on the team's output but that was not to be.

Kotoko succumbed 1-0 to the Sudanese side at the Accra Sports Stadium last week and are now facing elimination from the top-tier competition.

''I went into the dressing room with one motive, and that was motivate the boys to play with their everything to get a good result before the second leg,'' he told Kumasi-based Kessben FM.

“You know I’m the National Team coach so I thought my presence in the team’s dressing room would be a good thing for the boys to do more because they know the Black Stars coach is around and a good performance would guarantee a call-up into the senior national team.''