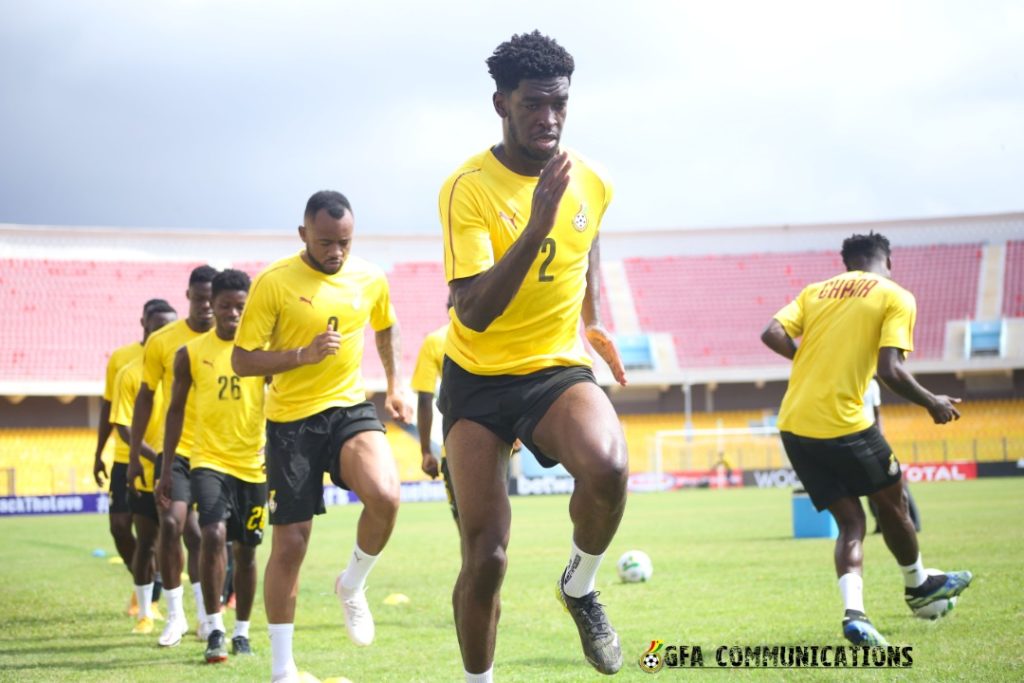 Black Stars coach Charles Kwablan Akonnor is set to start picking his players for next year’s Nations Cup with the game between Ghana and São Tomé on Sunday.

Having secured qualification with a game to spare, the gaffer is planning ahead of the competition in Cameroon with player selection top of the agenda.

The ex-Ghana captain will be relying hugely of experienced players like captain Andre Ayew, his brother Jordan Ayew and Arsenal star Thomas Partey as the core of his team.

Other first team players including goalkeeper Richard Ofori, Afriyie Acquah and Mubarak Wakaso are expected to be in the squad.

However, the rest of the team will require some form of justification of inclusion from the players to earn a place at AFCON 2022.

This has left the gaffer with a lot of work to do, and the game against São Tomé is a perfect platform for him to start his selections.

The team is expected to be involved in a number of friendlies in the coming months to fine tune for the main tournament next year.

The Black Stars have not won the Nations Cup since 1982, putting pressure of Akonnor to end Ghana’s drought.