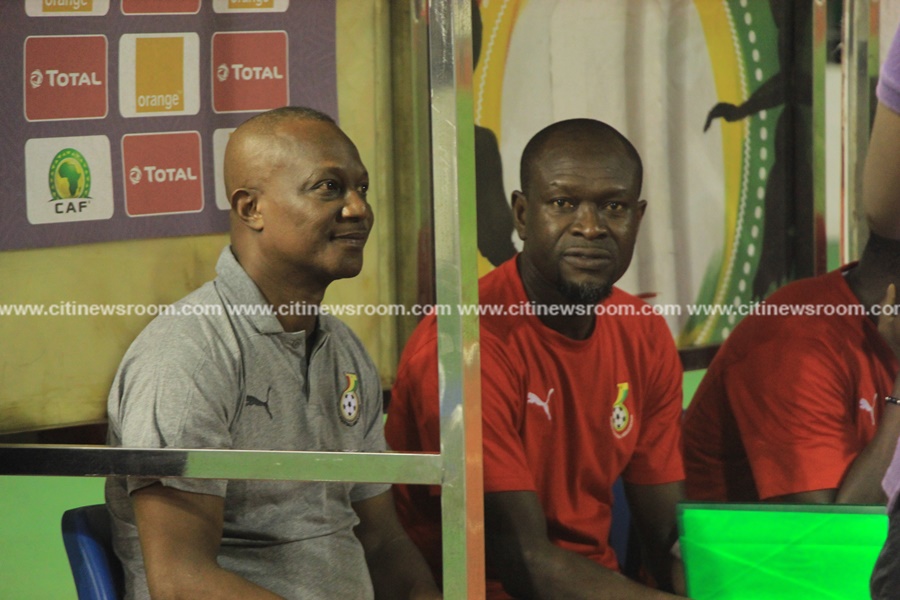 Charles Kwablan Akonnor says he has maximum respect for his former boss Kwesi Appiah, who played a key role in his rise to becoming the Black Stars coach.

Akonnor was appointed Black Stars coach early this year following the departure of Kwesi Appiah, who had been in charge for two-and-half years.

Before becoming head coach, Akonnor served as an assistant coach under Kwesi Appiah for two months.

"I went to him [before taking up the job] because before he got me to assist him there was a lot of discussion between us," Akonnor said.

I told him my opinion and what I stand for, he accepted that in good fate and so once he is no more the coach, there was the need to for me to give him that respect."

Akonnor has signed a two-year deal.