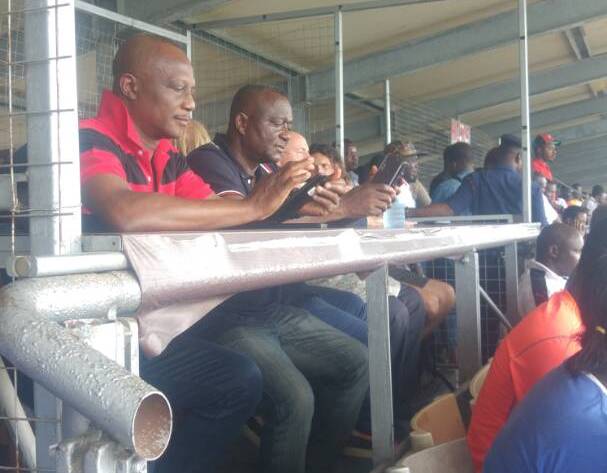 New Black Stars coach Kwesi Appiah has expressed delight in the performance of WAFA in the Ghana Premier League after watching them against Liberty Professionals on match day 13 at Sogakofe on Wednesday.

Appiah, who was reappointed as the Black Stars coach on a two-year deal earlier this month is yet to officially commence his work but he was spotted at the Sogakofe Park to watch the Academy lads take on Liberty Professionals.

The Sogakofe-based club dominated and inflicted a 2-1 victory over the Scientific Soccer lads to maintain their position on the summit of the log.

In the wake of the game, Appiah told reporters that, "I am very impressed with WAFA, this is my first time watching them, both teams played well but I think WAFA deserved the victory."