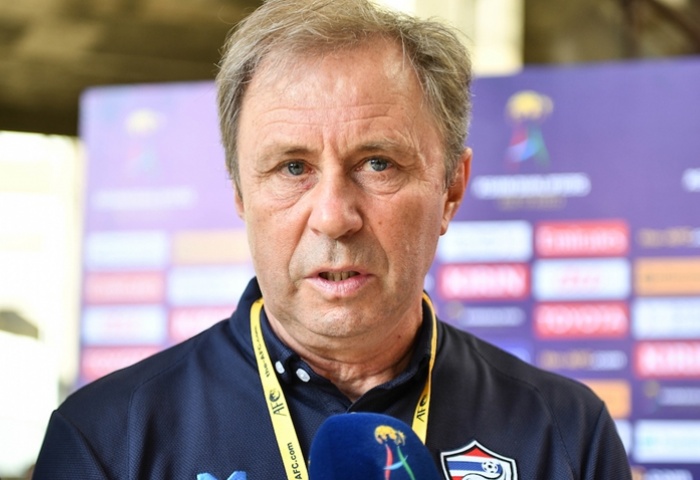 Black Stars coach Milovan Rajevac will face his former side Algeria for the first time six years in a friendly game in Doha next year.

The 67-year old managed the Algerian team in 2016 just for three months before he was sacked.

Milovan Rajevac will face the defending AFCON champions in Qatar as part of preparations towards the 2021 Africa Cup of Nations tournament to be staged in Cameroon.

The Black Stars will engage in two friendlies ahead of the AFCON tournament.

Ghana is in Group C of the AFCON alongside Morocco, Gabon and Comoros. The Black Stars begin their campaign against North African side Morocco in the opening game.