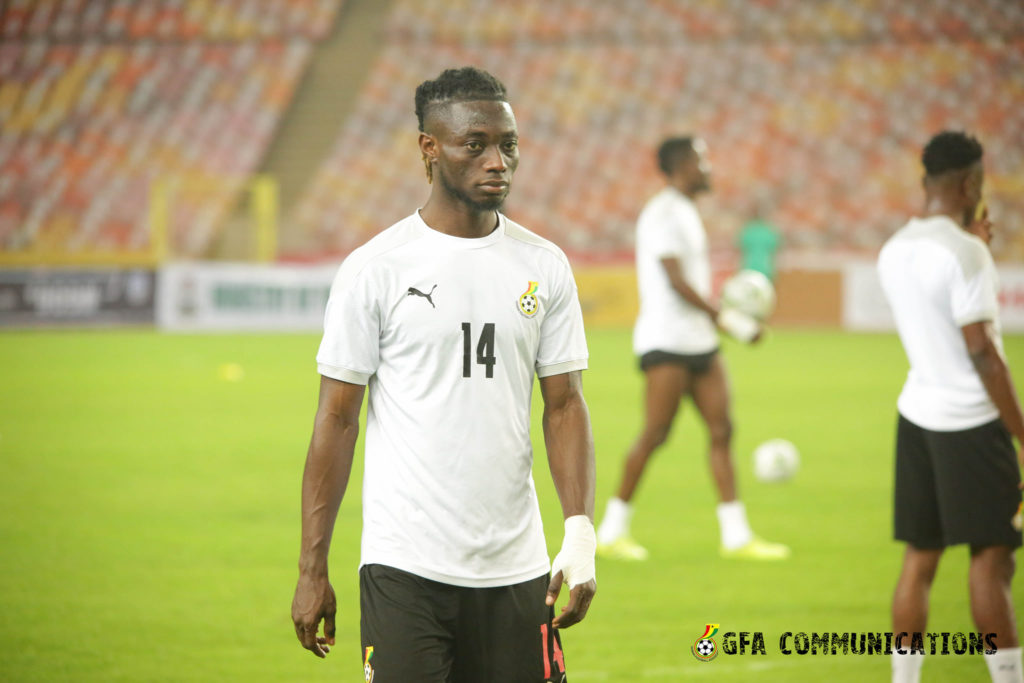 The Porcupine Warriors won for the first time in Sogakope on Saturday as they beat WAFA 1-0 thanks to a great goal by Franck Mbella Etouga, snapping a two-game losing streak.

Despite the huge gap, Hearts of Oak remain hopeful of overtaking Kotoko with 21 points still to be won, but Mensah thinks otherwise.

"Yeah, I think Kotoko can win the league title. I had the chance to have a conversation with one of the players asking him if they are sure they are going to the league and he's confident, so why not," the Black Stars left-back told Footballghana.com.

Kotoko's next game, against Aduana Stars in Kumasi, is expected to be difficult.