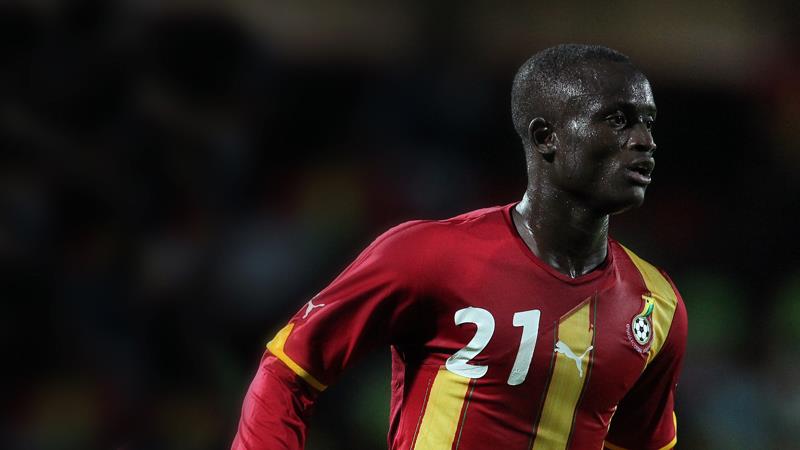 The 20-year-old joins from English Premier League champions Manchester City who own his transfer rights until June 2014.

The move to the Spanish La Liga side is aimed at securing regular first team action for the Right to Dream graduate.

Abu played for Ghana at the 2012 Africa Nations Cup.