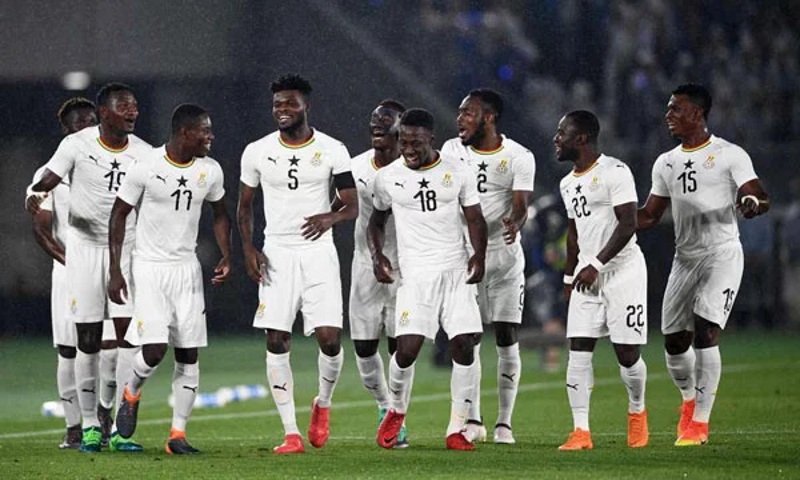 Ghana have moved up four places in the latest FIFA ranking released on Thursday thanks to two victories over the past one month.

The Black Stars win over South Africa at the Cape Coast Stadium in the AFCON qualifier as well as the away victory over Equatorial Guinea contribute to the huge leap.

Ghana occupied the the 51st position last month on the global rankings but have now moved to 47th globally representing a substantial rise in the rankings.

The Black Stars are now occupying the sixth position in Africa behind Senegal, Tunisia, Nigeria, Algeria and Morocco.

Comoros proved to be the highest risers have risen to nine places in the rankings issued by the International Football Federation (FIFA), leaving them at 133rd in the world .

The Comoros team won an important victory over Togo 1-0, before being held to a goalless draw with Egypt to top the group with 4 points .

Kenya climbed "two places" in the rankings, to rank 106th in the world after a draw against Egypt and Togo in the qualifiers for the 2021 African Cup of Nations in Cameroon.

Togo dropped "two places" to rank 126th in the world.

Senegal retained the top spot in Africa after retaining the 20th place in the world, while Tunisia moved up two places to 27th in the world and second in Africa.