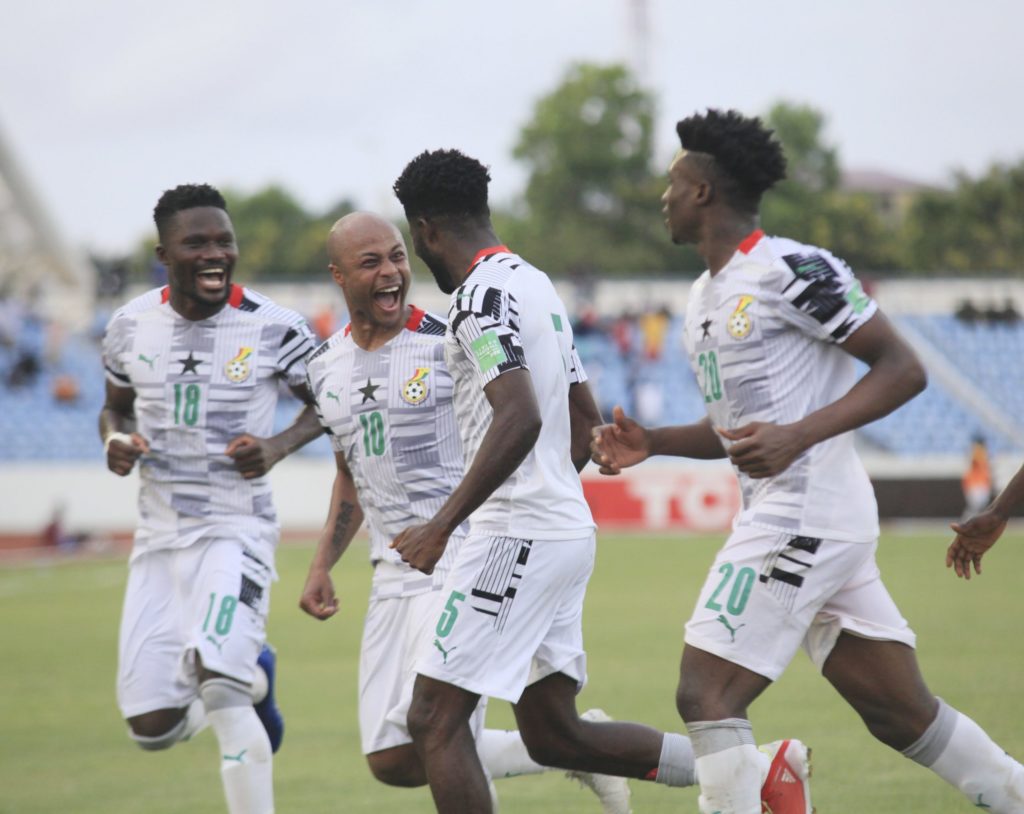 Black Stars place in the play-offs of 2022 World Cup qualifiers is unsecured because FIFA is yet to rule on the complaint by South Africa.

Ghana qualified for the Africa play-offs with a 1-0 win over Bafana Bafana on the last matchday of the second qualifying round but South Africa have raised allegations of robbery.

And subsequently filed a complaint with FIFA which has been referred to the Disciplinary Committee for investigation and ruling.

A response from FIFA was expected this week, but thus far the world footballing body has remained tight-lipped on the matter.

South Africa want a replay of the match, as they believe there was a clear pattern of bias from Senegalese referee Maguette Ndiaye and his assistants at the Cape Coast Stadium.

Ghana Football Association remain confident of a positive outcome as they believe South Africa have no evidence to prove their claims.

Meanwhile, the draw for the play-offs has been moved to January and Video Assistant Referee (VAR) will be used in the games in March.