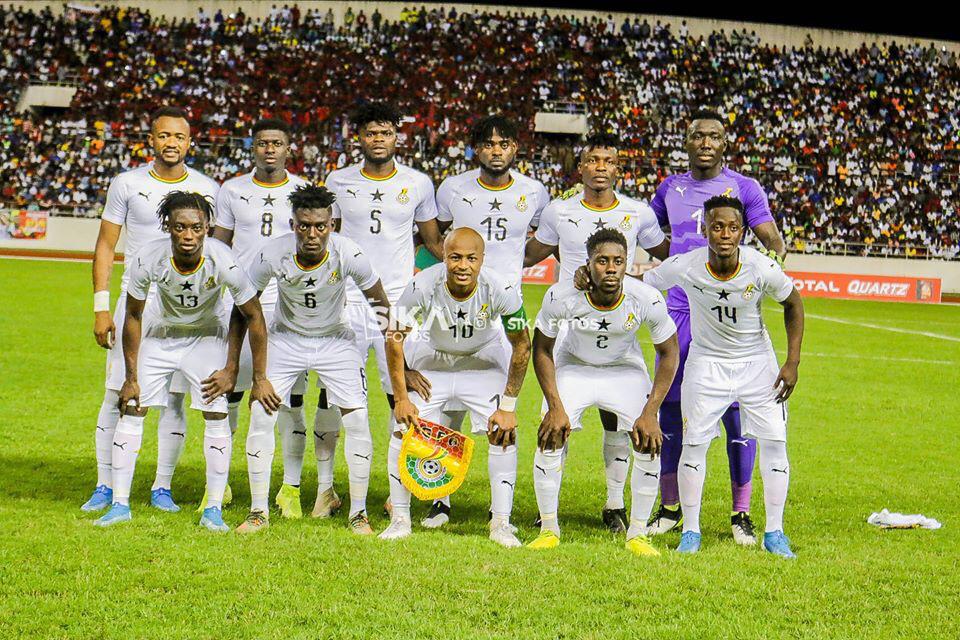 Black Stars players will depart for their various clubs on Tuesday after doubleheader 2021 Africa Cup of Nations (AFCON) qualifiers.

The team is expected back in Ghana on Monday night after playing their second group game in the qualifiers against Sao Tome and Principe.

The players will then catch flights for their respective bases in Europe and on the continent on Tuesday.

Torric Jebrin and goalkeeper Razak Abalora are the two players who play outside Ghana but in Africa.  The rest play for clubs in Europe.

The likes of Thomas Partey, Jordan Ayew, and Andre Ayew, who have been very key for their clubs this season, should start training on Wednesday ahead of this weekend's games.

Black Stars won their two qualifying games. They beat South Africa 2-0 on Thursday and won 1-0 away at Sao Tome and Principe.

The two wins put the team in top spot in Group C.