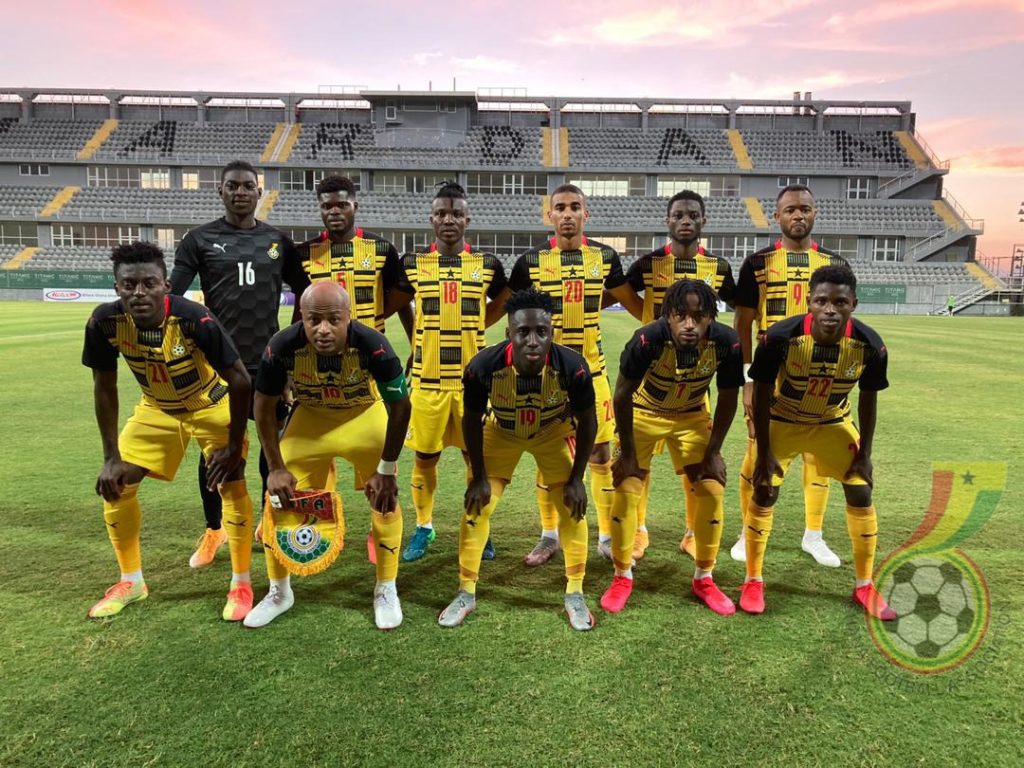 Ghana's contingent for the delayed 2021 Africa Cup of Nations tournament will land in Cameroon on 7 January 2022, three days before their Group C opener against Morocco.

The Black Stars will fly in from Doha, Qatar where they will hold a 14-day pre-tournament training camp.

During their stay in the Gulf state, Milovan Rajavac has lined up three test matches including a club side, reigning African champions Algeria and a yet-to-be-named AFCON-bound country.

Ghana will be based in the Cameroonian capital Yaounde where they will play their first two matches against the Atlas Lions and Gabon at the Stade Ahmadou Ahidjo.

Their final Group match against Comoros will be held at the Roumdé Adjia Stadium in Garoua.

Ghana will be chasing an elusive fifth continental title since 1982.

At the last tournament in Egypt, the Black Stars suffered a round of 16 elimination at the hands of Tunisia.