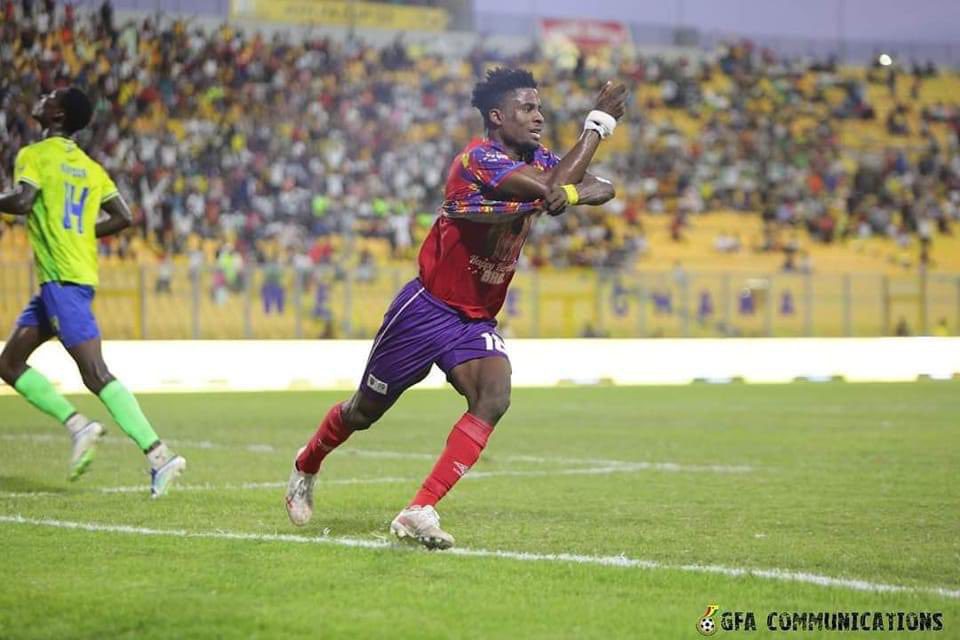 Black Stars striker Daniel Afriyie Barnieh is upbeat that Hearts of Oak will defeat Asante Kotoko in the first Super Clash at the Baba Yara Stadium in Kumasi.

Barnieh will miss the game due to national team duty, as he is currently in France with the Black Stars as they continue preparations for the 2022 World Cup.

His absence is a big blow for the Phobians, who are looking for their first win of the season, but the striker believes in his teammates.

"My spirit and soul are with the club," he said in France, adding: "I won’t predict the score line now."

"There are so many players who will score the goals, there is Kwadjo Obeng, Junior Kaaba, Yaasin and many more. As for my goal, it has been spread among all the players."

Hearts have won one of the last five meetings, with Kotoko winning two and the other two ending in a draw.