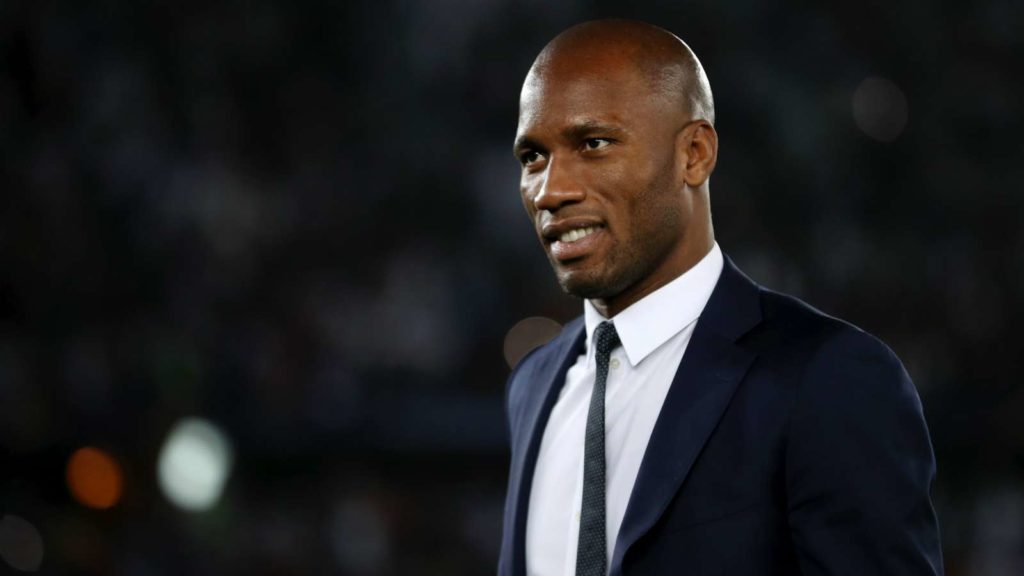 The newly introduced Premier League Hall of Fame honours players who have shown exceptional skill and have had a significant influence on the Premier League.

Thiery Henry and Alan Shearer are the first inductees.

Whereas Drogba, a four-time Premier League winner with Chelsea, made the nominees list, alongside 21 other legendary footballers, including David Beckham.

“They are big examples for us, [Didier] Drogba, as well, is a big example for me as an African,” Jordan Ayew said as quoted on his club, Crystal Palace's website.

Along with the two inaugural inductees, there will be a fan vote to determine the full class of 2021.

The top six will be inducted into the Premier League Hall of Fame.