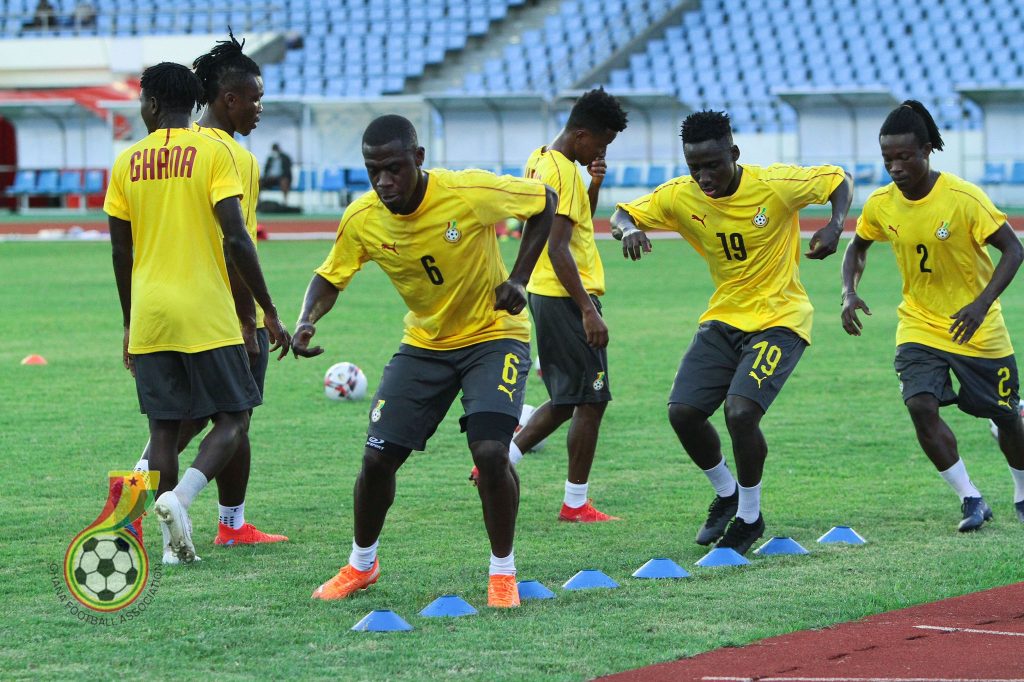 The Black Stars will begin full training on Monday at the Cape Coast stadium ahead of the double international friendlies in June.

Coach C.K AKonnor opened camp last Friday after the end of most of the European football seasons.

Over the weekend the 2020/21 season came to an end as the UEFA Champions League final was held to end the football calendar.

Thirty players invited by Ghana coach, C.K Akonnor are expected to report in Cape Coast today for training to begin for the games against Ivory Coast and Morocco.

The team will assembly in Cape Coast for training before leaving for Casablanca next week for the friendly against Morocco.

Ghana will then play Ivory in Cape Coast on June 12.

The Black Stars next international assignment is in October, where they engage South Africa in the FIFA World Cup qualifiers.