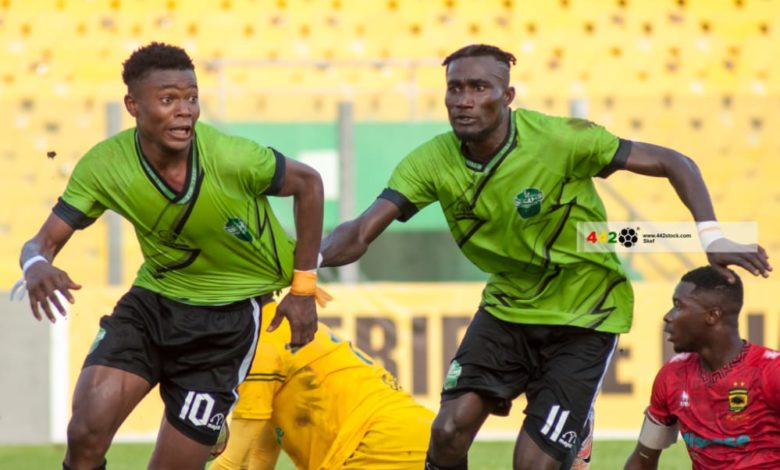 The 17-year-old has unsurprisingly taken the league by storm, dominating games and scoring stunning goals for Dreams FC.

Isshaku has scored five of the 12 goals registered by Dreams who are fifth on the table after six games.

His impressive performances has earned him admiration from Ghana legend Asamoah Gyan who labelled Fatawu as the best player in the league.

Twum agrees with Gyan but adds that Issahaku has the qualities to win the continent's top award.

“He is capable of winning the African Player of the Year award. He has the qualities and if he is able to continue with what he is doing I believe he has a bigger chance to win the prestigious award” he said.

Issahaku joined Dreams on loan few weeks to the start of the season.