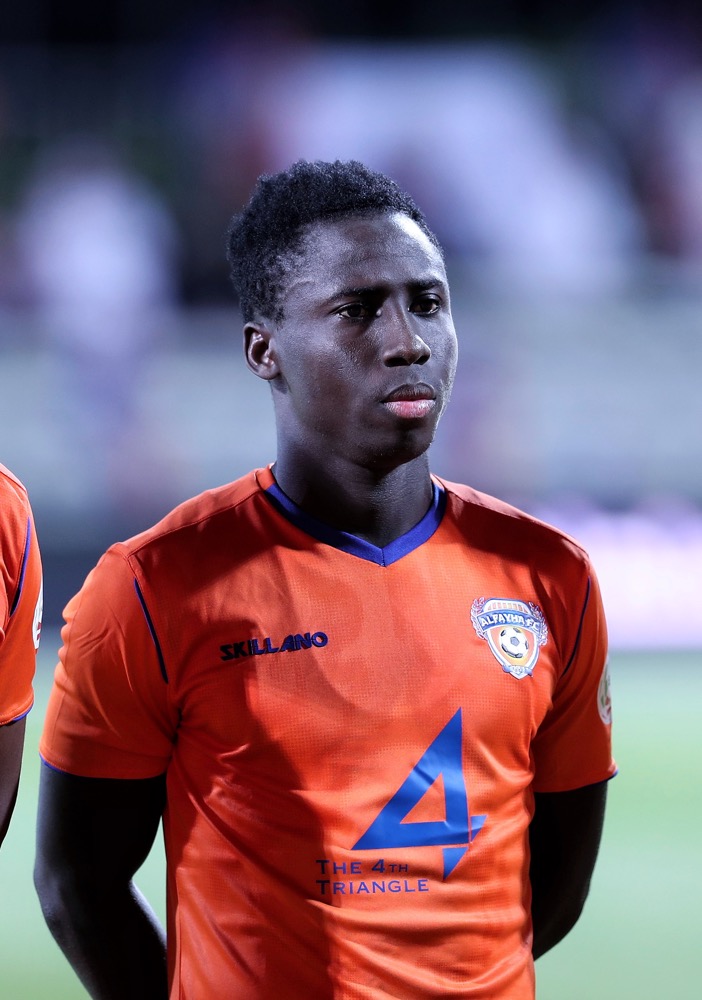 Black Stars winger Samuel Owusu looks to have justified his high price tag when he excelled with his skills and bag of tricks in his first match for Saudi Arabian side Al Fayha FC on Saturday.

The 23-year-old played his first game for  Al Fayha FC  in their 0-0 draw with Al Faisaly on the opening weekend of Saudi Arabia top-flight side and showed glimpses of why the club spent so much in acquiring his services.

The new signing was handed a starting role by coach Jorge Simão few days after signing a three-year contract.

He played 83 minutes as he helped the Al Fahya dominate the cagey game and were the team that came closest to scoring.

He was a member of the Ghana squad that played at the 2019 Africa Cup of Nations staged in Egypt.