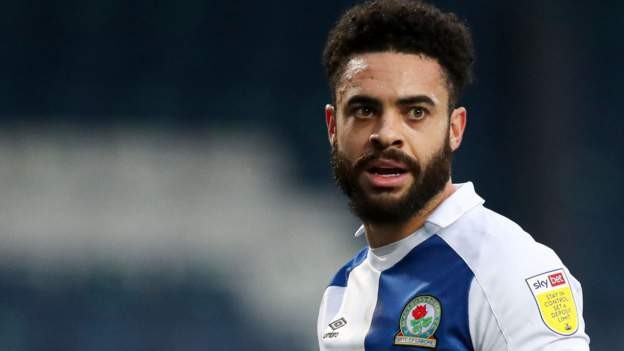 Derrick Williams was a key part of the Blackburn side that won promotion from League One in 2017-18, starting 45 of 46 league games

The 28-year-old has only played 11 games this season because of injury, but had been a regular since moving from Bristol City in August 2016.

He made a total of 152 appearances for the club, scoring six goals.

The Republic of Ireland international will join Galaxy in time for the 2021-22 season, which starts in April.