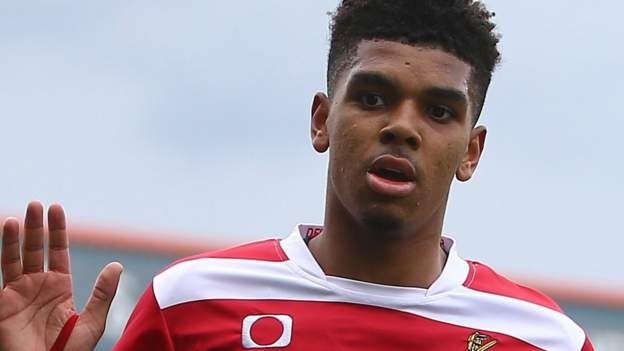 The 20-year-old came through Arsenal's academy and has been with the Gunners since he was eight-years-old.

Last season John-Jules spent time on loan with Lincoln City and Doncaster Rovers in League One.

"I've spent the last couple of seasons on loan in League One and wanted to challenge myself at the next level," he told the club's official website.

"I spoke to the gaffer before joining and he made me feel comfortable and excited for the journey here, so I'm really excited for this coming season."