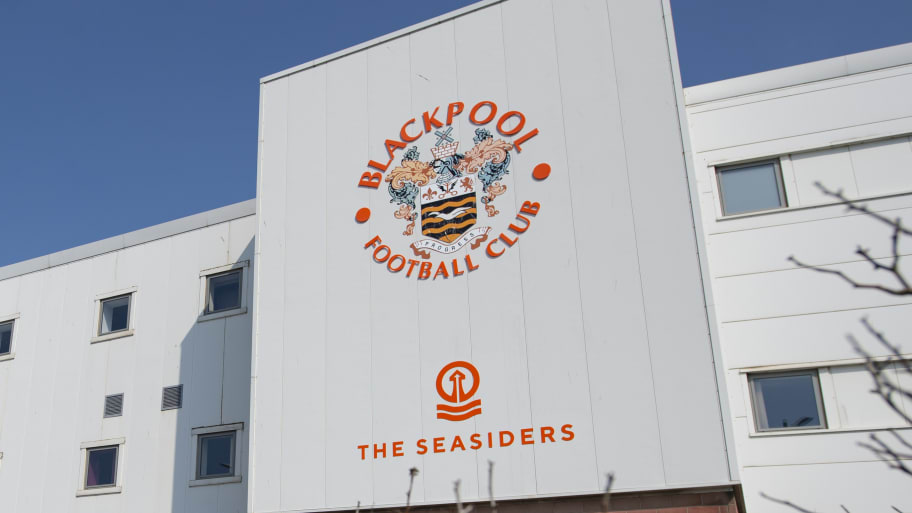 Blackpool forward Jake Daniels has become the first current male professional footballer in the United Kingdom to come as out gay.

He is the first male player to come out publicly since Justin Fashanu in 1990.

His full statement on Blackpool's website reads: "This season has been a fantastic one for me on the pitch. I’ve made my first-team debut, scored 30 goals for the youth team, signed my first professional contract and shared success with my team-mates, going on a great run in the FA Youth Cup and lifting the Lancashire FA Pro-Youth Cup.

"But off the pitch I’ve been hiding the real me and who I really am. I’ve known my whole life that I’m gay, and I now feel that I’m ready to come out and be myself.

"It’s a step into the unknown being one of the first footballers in this country to reveal my sexuality, but I’ve been inspired by Josh Cavallo, Matt Morton and athletes from other sports, like Tom Daley, to have the courage and determination to drive change.

"In reaching this point, I’ve had some of the best support and advice from my family, my Club, my agent and Stonewall, who have all been incredibly proactive in putting my interests and welfare first. I have also confided in my teammates in the youth team here at Blackpool, and they too have embraced the news and supported my decision to open up and tell people.

"I’ve hated lying my whole life and feeling the need to change to fit in. I want to be a role model myself by doing this.

"There are people out there in the same space as me that may not feel comfortable revealing their sexuality. I just want to tell them that you don’t have to change who you are, or how you should be, just to fit in.

"You being you, and being happy, is what matters most."

Blackpool and LGBTQ+ charity Stonewall helped Daniels with the announcement once he informed them that he wanted to reveal it publicly.

Liz Ward, director of programmes at Stonewall, added: “We are proud that Jake has felt able to share his truth with the world. To come out publicly as the UK’s first openly gay professional footballer in nearly 30 years takes incredible courage, and we’re heartened by the solidarity and support he has received from Blackpool FC and his team-mates.

“Football is ready for this moment, and we believe it has been for some time. Our Rainbow Laces campaign has taught us that, while there is still a way to go, attitudes towards LGBTQ+ people in sport are changing. We are moving towards a world where players can live openly as their true selves, both on and off pitch - and that is something we can all take pride in."

While attempts have been made with increasingly positive results to make football a more inclusive and accepting environment, there are still horrifically outdated views that need to be eradicated from the modern game.

Just this past weekend, Paris Saint-Germain midfielder Idrissa Gueye missed his side's game against Montpellier because he did not want to wear a shirt that had his name in rainbow colours during France's weekend marking solidarity with the upcoming International Day Against Homophobia, Biphobia and Transphobia on Tuesday. He missed the equivalent game last season.