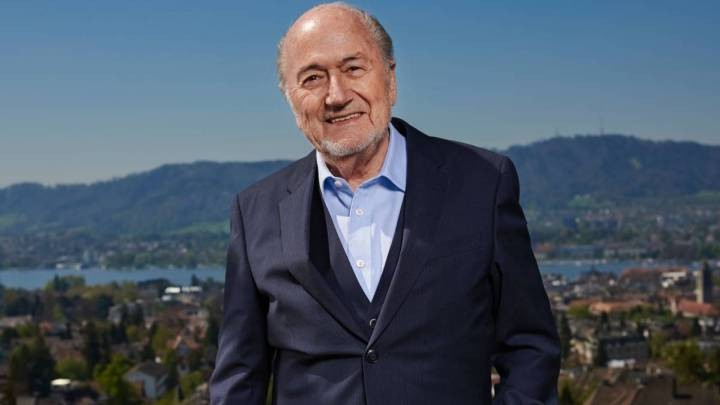 Ex-Fifa president, Joseph Blatter, has denied that Fifa officials were bribed to to vote in favour of awarding the 2018 and 2022 World Cups to Russia and Qatar.

Former Fifa president, Joseph Blatter, has denied allegations of bribery surrounding the decisions to award the World Cup 2018 and World Cup 2022 to Russia and Qatar, respectively.

Speaking to news agency AFP, Blatter stated that the decision to award the 2018 tournament to Russia and the 2022 edition to Qatar was based “on a gentlemen’s agreement at the heart of Fifa’s executive committee. That’s all.”

In an unsealed indictment released on Monday, US federal prosecutors in Brooklyn said that several FIFA officials were bribed to vote in favour of awarding the 2018 and 2022 World Cups to Russia and Qatar.

In response to the latest claims by US federal prosecutors, FIFA issued a statement, in which it said: “FIFA supports all investigations into alleged acts of criminal wrong-doing regarding either domestic or international football competitions, and will continue to provide full cooperation to law enforcement officials investigating such matters.”