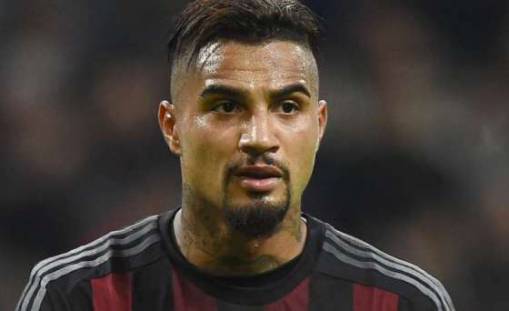 AC Milan midfielder Kevin-Prince Boateng looks set to leave Italy at the end of the season when his contract expires in the summer.

The Ghanaian international re-joined Milan as a free agent in the January transfer window but has found playing time hard to come by limiting his impact in his second spell at the club.

According to MilanNews.it, Boateng’s poor form has been the reason for his lack of minutes on the pitch and as a result the club will not renew his six-month contract before it expires at the end of the season.

Since his return Boateng has played just 106 minutes of football in Serie A, all of them as a substitute. However, the 29-year-old does have one start in the Coppa Italia.

In his previous spell at Milan, Boateng won the 2010-11 Scudetto and the 2011 Supercoppa Italiana whilst playing with the likes of Zlatan Ibrahimovic and Thiago Silva.