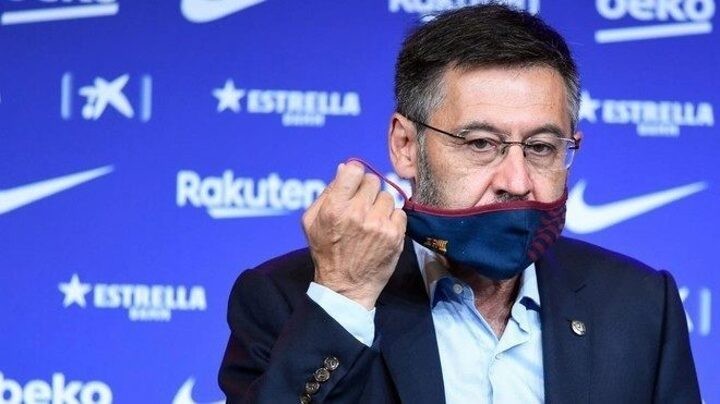 Boca Juniors have officially opened legal proceedings against Barcelona over the signing of an academy player. Santiago Ramos Mingo joined the Blaugrana from the Argentine club in February 2020 at the age of 18.

Boca are unhappy at the way Barcelona went about their business in acquiring the defender, whose contract at the Camp Nou runs until 2022.

"What happened is barbaric and left a very bad taste.

"Boca are bigger than Barcelona and there are things that can't happen.

"What happened was that [Mingo] was very badly treated by the previous board. I don't know if he had a representative or not then.

"We're taking Barcelona to court today because we think we have rights.

"We're the biggest club in the world and they have to grow more. That's what we think.

"We're not willing [to accept] anyone doing things wrong. What happened is barbaric.

"This player had potential and, according to the reports, was elite.

"I don't think Barcelona are going to take a player who hasn't got a chance, do you?

"What they did left a very bad taste for us."

Barcelona have been criticised for their handling of player exits this summer, with Luis Suarez openly criticising the club after he left for Atletico Madrid.

Josep Maria Bartomeu and his board were also sucked into a legal dispute with Lionel Messi, who had handed in a transfer request.

"It doesn't surprise me," Ameal added on the Ramos Mingo matter.

"They wanted to do a disaster with the idol of Barcelona [Messi] as well, so I know how they do things now."