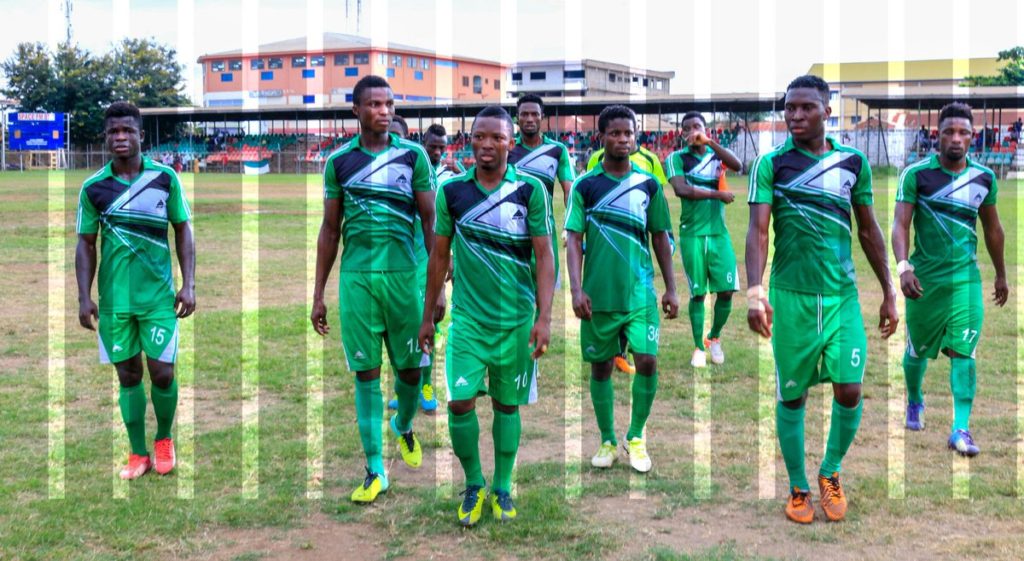 Ghana Premier League hopeful Bofoakwa Tano has been dragged to the Ghana Football Association for falsification of document of a player with just a game to end the season in another remarkable twist to the tainted domestic top-flight.

A whistleblower has opened the lid on the cancerous venture which has rocked local football in Ghana.

It's been alleged that Bofoakwa Tano tempered with the name and registration of Nyame Stephen Patrick whose name has been changed to Yaw Sarfo Patrick.

He was transferred from Unity FC to Bofoakwa Tano - in a sensational twist which threatens the direction of zone 1.

Yaw Sarfo Patrick, who’s original registration details in the FIFA connect system has his date of birth at 10th February 1998, has had it changed by Bofoakwa to 21st November 2002 to outwit officials of the Ghana FA and Unity Football club an act that breaches the regulations of the Association.

Bofo are within touching distance of returning to the Premier League with the side required to beat rivals Berekum Arsenals at the Golden City Park in their final match to cement their place in the elite division next season.

But the latest petition threatens their qualification if they are found culpable. 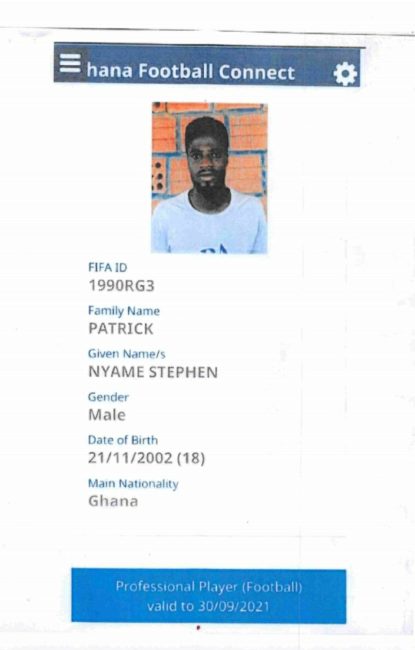