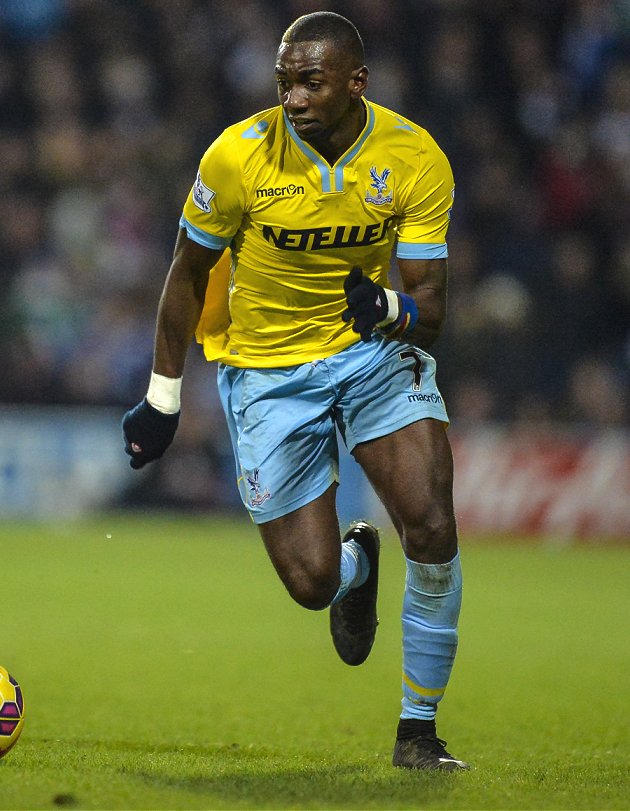 Yannick Bolasie was full of praise for Alan Pardew in the wake of Crystal Palace's mauling of Newcastle United on Saturday.

The winger scored a brace in the come-from-behind demolition of the Magpies which took his season tally to four goals.

Bolasie has now equalled his scoring output for the entirety of last season and has credited Pardew with allowing him to play a role that has him a little closer to goal.

"I don't have a total [in mind] but I think the improvements you see - four goals last season and four goals already this season," Bolasie said.

"You don't just build a player overnight, everything has to come gradually.

"I don't think people really expect it. I wasn't really in the box last season but this season I am in the box a lot more, I am picking up little scraps and so far I have got goals off scraps.

"I think it's all down to the gaffer and what he does in training and you can see it in the boys."