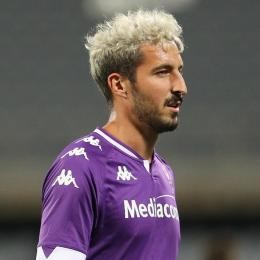 Though having played as a regular in yesterday Fiorentina successful league debut against Torino, Italian centre-back Federico Ceccherini (28), according to local source La Nazione, has been targeted by Bologna. Former Crotone and Livorno player, still on a deal with Viola until June 2023, is still tracked by Hellas Verona, as well as by second-tier side Brescia.