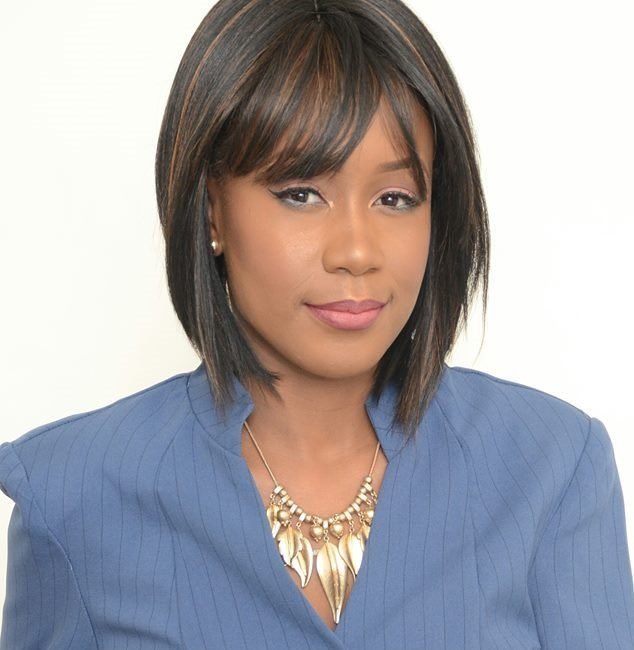 Amanda Clinton's hopes of becoming the President of the Ghana Football Association is teetering on the brink of collapse after Ghanaian giants Hearts of Oak rejected her claims that they endorsed her.

Madam Clinton who is the only female aspirant in the GFA presidential race, on Friday, September 20, submitted her forms, as she bids to become Ghana's first female football president.

She released a press statement when she announced her decision to contest claiming that Ghana's oldest club Accra Hearts of Oak have endorsed her for next month's election.

Candidates for the position must be endorsed by clubs before they are cleared or seem to have satisfied all the conditions to contest the elections.

However a leading board member of the club Nyaho Nyaho Tamakloe has says Clinton's claims are wide off the mark because the board has not taken a decision to endorse her. 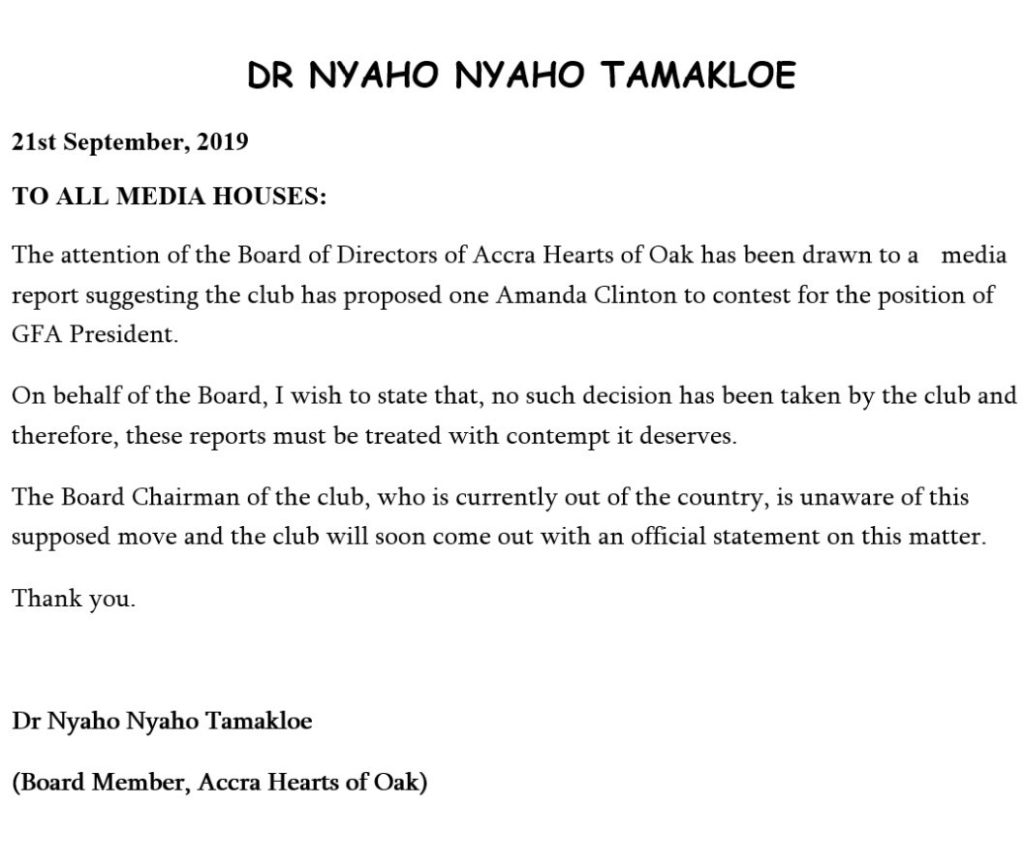 Amanda Clinton
With this revelation by Tamakloe, Clinton's candidature could be rejected since Hearts of Oak have publicly denied her claims.

This will also lead to voters to question her judgement since she did not get the full blessing of the club being going public with her statement on the Accra-based giants.

Clinton, a presidential aspirant of the Ghana Football Association (GFA), said she is ready to take Ghana football to the next level if elected as president of the local football controlling body.

''I’m interested not in only rebranding the GFA but also taking it to the next level. My agenda for the GFA is to listen and to implement, as well as be the neutral voice," Clinton said.

I will be a mediator between the old and the new in the GFA structure. A mediator that everybody can come to in order to voice their concern and views and I would make inform decisions on those views,'' she said. 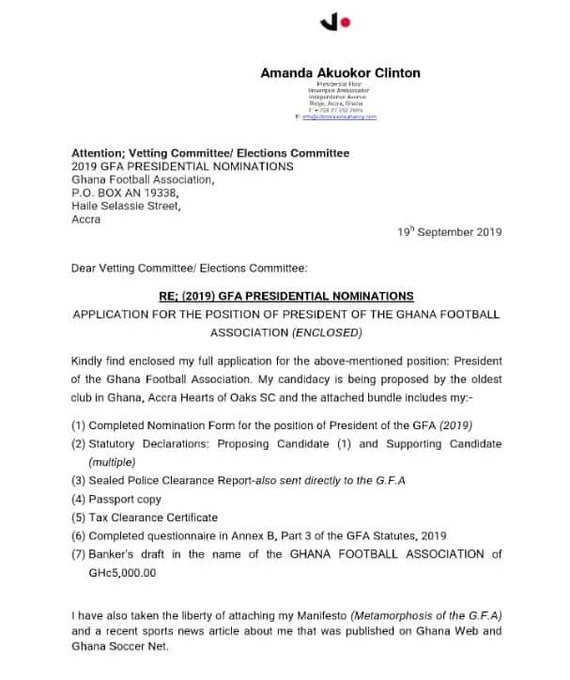 Amanda Clinton statement
Madam Amanda was not perturbed about assertions by some people who render her unqualified for the position but stated that she had fulfilled all requirements to contest for the presidency.

She also revealed the stern task involved in revamping and rebranding Ghana football as the association needed someone who would do an exceptional job to restore the good image of the football association.