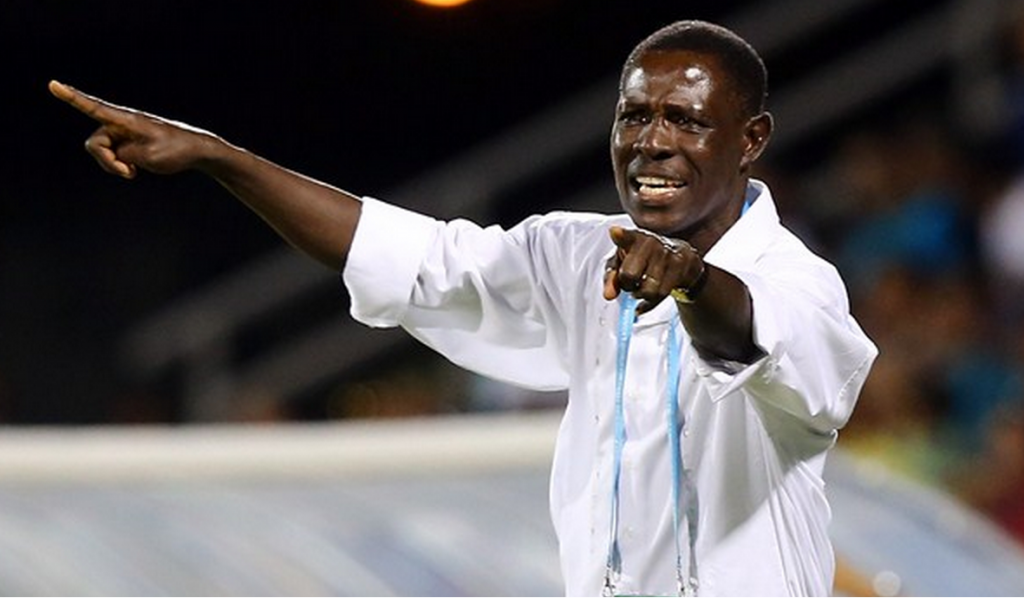 Head coach of Ghana's female U17 side the Black Maidens, Augustine Adottey has hinted that he will be leading the team to demonstrate at the premises of the Ministry of Youth and Sports for neglecting the team during the FIFA U17 Women's World Cup.

According to him, the young girls as well as the management members had to go through hard times to prepare for the World Cup in Jordan and was catastrophic during the tournament itself.

Adottey added that the Sports Ministry refused to pay the per diems of the little girls for all the period they spent in Jordan compelling the management to sign undertakings during most of their transactions.

The indignant Adottey has therefore revealed that he will be leading his side in a demonstration at the sector ministry for the treatment meted out to them.

"It is sad the situation we went through. We qualified for this tournament in March but were neglected by the Ministry since that time. We were not supported to play any friendly match. At the tournament too we were made to feel like strangers," Adottey told Happy FM.

"Each member of the team including the players was entitled to a $100 per diem but we never received anything. Qualification bonus for the tournament since March has not been paid and qualification bonus from the group stage too, same."

"I think the Sports Ministry wants us to demonstrate for all Ghanaians to know that they don't care about girls and for torturing us," he added.

The Sports Minister Hon. Nii Lante Vanderpuye had said in August that his outfit was unable to buy tickets for Black Stars players to fly down to play the AFCON 2017 qualifier with Rwanda because they were chanelling the resources to help the Black Maidens World Cup campaign but the reverse is the case.

Ghana lost their quarter final clash to the Republic of Korea by 2-1 after strenuously picking up to beat USA and Paraguay to qualify for the quarter finals following their opening game mauling by Japan by 5-1.