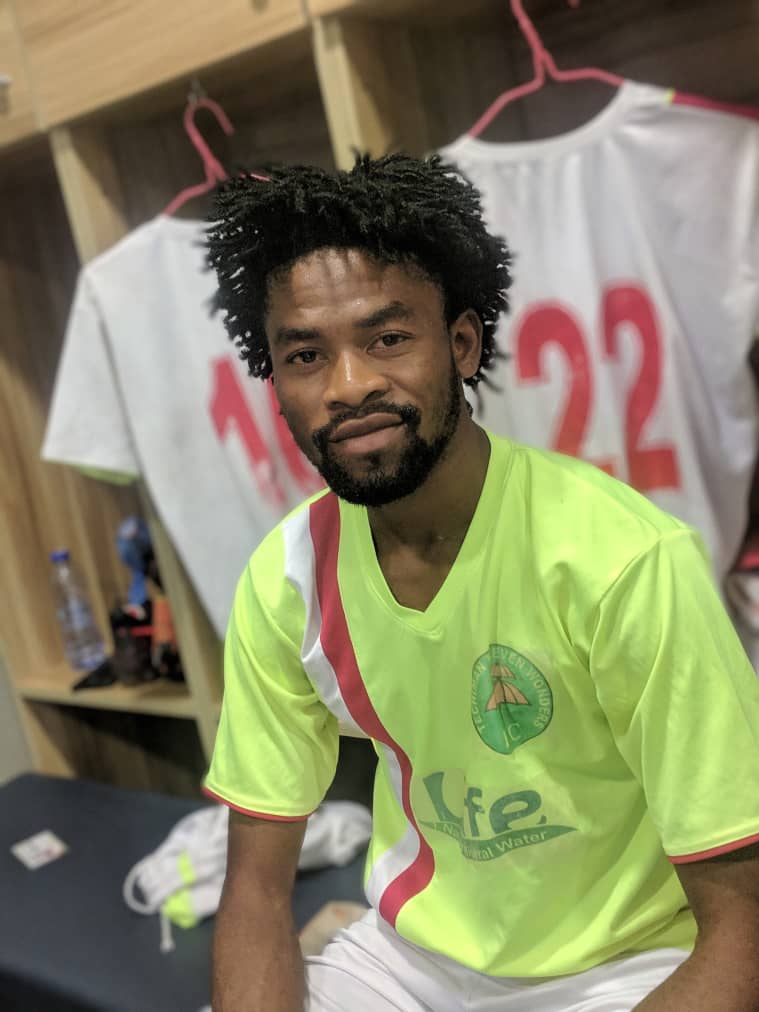 The Ghana FA (GFA) is facing growing crisis after it was revealed that Techiman Eleven Wonders are the latest club set to lose SIX POINTS for fielding an unqualified player Zakaria Abdul Mugeese in their clash with struggling Legon Cities.

The integrity of the federation is on the line as it is required to implement its whistleblower laws to deduct the six points from the club over a contentious new law.

This is the third club to have been revealed to have played an unqualified player after Medeama were docked six points while Hearts of Oak are facing the same sanction for the same offence.

The club will drop to the 16th position in the 18-team league and their points haul will reduce from 19 to 13 points.

The decision to field Mugeese is in sharp contrast to the controversial amended regulations of the Ghana FA which clearly stipulates that “cautions received during one competition are not carried over another competition.

The tough tackling midfielder received yellow cards in the matches against Ashgold, Aduana Stars and WAFA which means he should have been suspended for their next league match.

But Mugeese was played against Legon Cities which was their next league match following his three yellow cards meaning that he was unqualified when he played.

The confusion arose because the midfielder  was not played in their FA Cup after the WAFA game which gave them the understanding that he had served the suspension which was the norm under the previous law.

This means Mugeese was unqualified when he played against Legon Cities and even though the latter did not file a protest the Ghana FA are mandated by its own laws to deduct the points.

By the new regulation of the federation, the GFA is bound by it's own laws to implement the report of a whistleblower which means it must act on the report to deduct Eleven Wonders SIX POINTS for fielding an unqualified player.

This is another massive test case for the Ghana FA after the association docked league leaders Medeama six points for the same offence in a protest filed by Great Olympics while Hearts of Oak are facing a similar fate for fielding unqualified midfielder Emmanuel Nettey.

While Cities may have not filed a protest against the the Techiman side, the Ghana FA is now faced with the difficult decision to knock off points from the Brong Ahafo side following the revelation by the whistleblower as indicated by it's own law.

It's now emerging several clubs are unaware of the law they claim was 'smuggled' in as the amended regulation was done by the Executive Coouncil, setting the tone for long legal battles to further derail the league that has been halted by CoronaVirus.

The new article appears to be a clear departure and a practice in contradiction to the status quo.