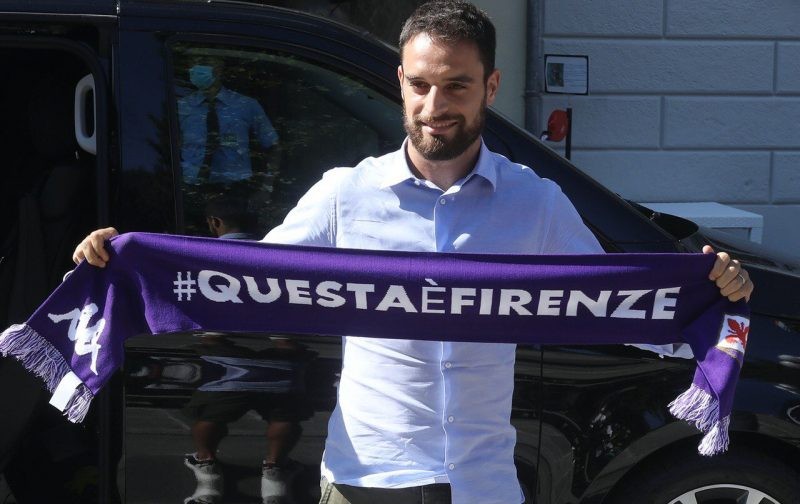 Giacomo Bonventura has said that he wants Fiorentina to qualify for Europe and that he wants to be the one who scores the decisive goal that will seal their spot for 2021/22.

The 31-year-old joined from AC Milan on a free transfer before the 2020/21 season commenced and he believes that playing in Europe should be the main goal for his Gigliati teammates.

“At the end of the season, I had many offers, and I took some time [to think about it] since I was in the national team,” Bonaventura told La Gazzetta dello Sport.

“During the retreat, Fiorentina called me, and I immediately said yes. It’s a club with excellent prospects.

“We have all the credentials to try to have a great season. We must go onto the pitch with the ambition of returning to Europe as soon as possible.

“I would like to score the goal that seals European qualification for Fiorentina.”