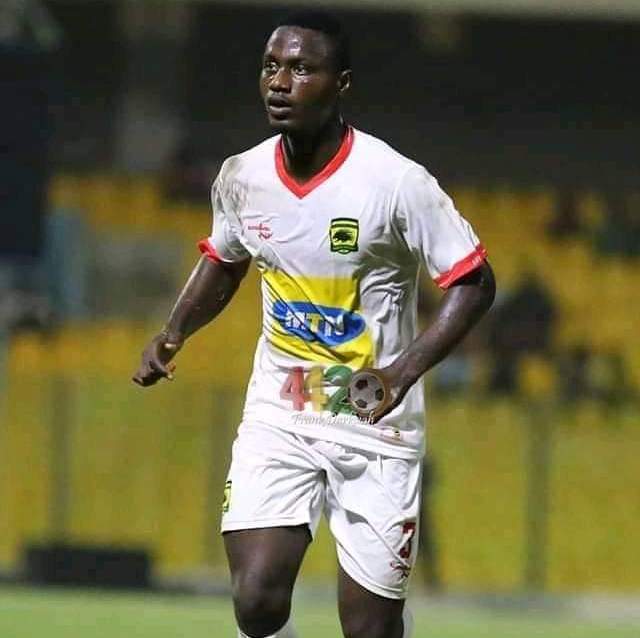 Asante Kotoko midfielder Mudasiru Salifu has been spotted training with the team ahead of Ghana Premier League clash against WAFA.

Mudasiru joined his teammates in training this week. He had been training alone since late December when he recovered from a serious injury.

The injury sustained during pre-season has kept him out of action since November.

However, it appears he is now fully fit to play again, which is a piece of good news for Kotoko, who are having an inconsistent season.

Kotoko currently sit 6th position on the table with 12 points. A win against WAFA on Sunday will take them to the top four.