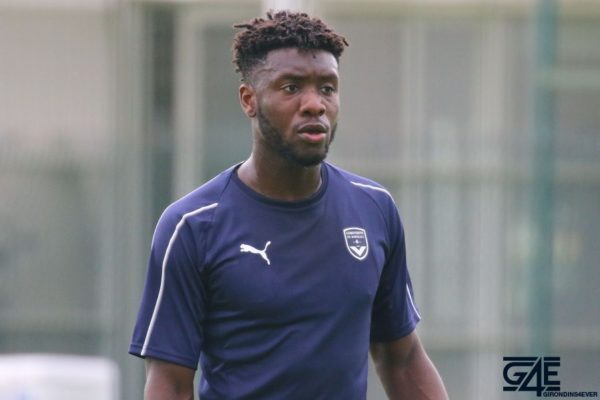 The 22-year old made his debut for the club on Saturday and provided an assist in their 2-0 win over Dijon at the Stade Gaston Gerard.

"A victory that does a lot of good!. Bravo the team. Thank you to the supporters of Bordeaux," he tweeted.

Hwang Ui-Jo opened the scoring just 11 minutes into the game for the travelling side.

Enock Kwateng became provider for the second goal finding Luis Benito after just two minutes into the second half.

The Ghanaian defender arrived at Bordeaux in the summer transfer window and missed the opening two games of the season.

However his inclusion in the third game of the season proved decisive as Bordeaux recorded their first win of the season.