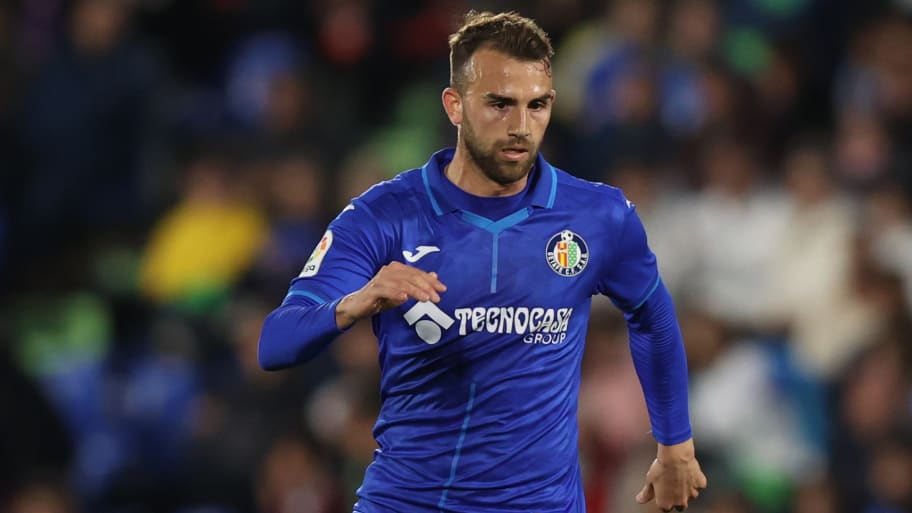 Getafe have confirmed the arrival of striker Borja Mayoral from Real Madrid on a permanent basis.

The 25-year-old Castilla graduate has been out on five loans since 2016, including to Getafe for the second half of last season, and now returns to Coliseum Alfonso Perez on a permanent basis.

He has signed a five-year contract with Getafe, bringing an end to his 15-year association with Real in the process.

In total, Mayoral managed just 33 appearances for Real in all contributions, chipping in with seven goals and four assists for good measure.

He becomes the second striker to leave Los Blancos this summer, following on from Luka Jovic, who has joined Fiorentina on a free transfer which includes a handful of Real-friendly clauses, including a 50% sell-on agreement.

Talks are also on over the future of Mariano Diaz, who has been tipped to join either Celta Vigo or Real Valladolid in the coming weeks.

Should Mariano leave as expected, Real would find themselves without a senior backup to 34-year-old Karim Benzema, with club scouts searching for possible signings to help cover for the Frenchman next season.


This article was originally published on 90min as Borja Mayoral leaves Real Madrid for Getafe on permanent deal.