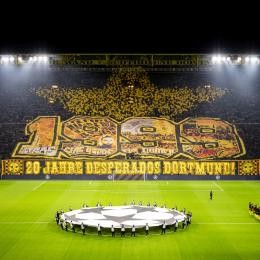 After having pulled a very successful trick by signing Jadon Sancho from Manchester City development area, and having helped the 2000-born becoming one of the best wingers worldwide, Borussia Dortmund, according to Sky Sports UK, are about to fetch English U16 international Jamie Bynoe-Gittens. The 2004-born, who turned 16 last August 8, has been deemed another one-of-a-kind winger, and is joining German giants from Citizens junior area as well.