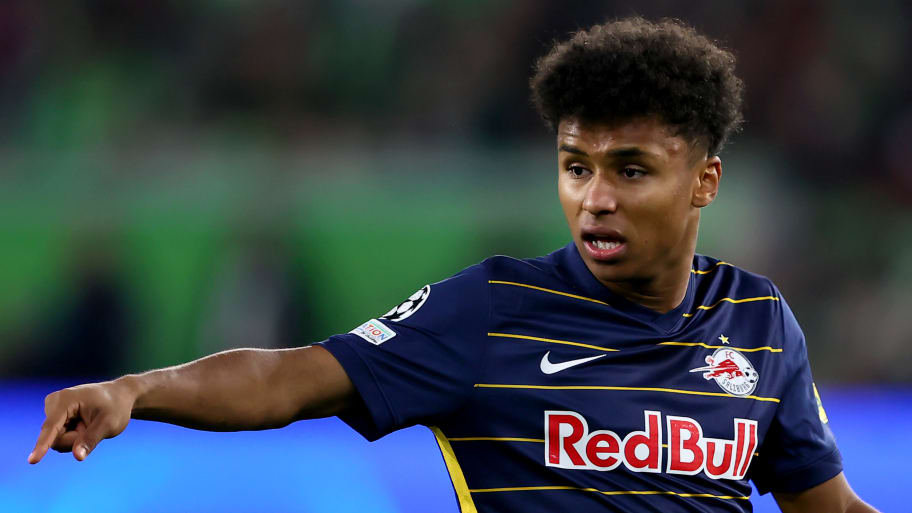 The 19-year-old is widely regarded as one of the best young strikers in the world, backed up by the fact he is already playing for Germany at senior level despite his tender years.

Almost every major club in Europe had looked closely at Adeyemi, with Liverpool among those who were very keen to land him.

However, as 90min revealed in December, the player always had the idea of returning to Germany at the forefront of his mind.

Red Bull had long-term plans for Adeyemi to move to their sister club in Leipzig, but that was ruled out early in the process, making it a straight battle between Bayern Munich and Dortmund.

Munich-born Adeyimi had spent time with Bayern before his move to Austria in 2018, but he has made the decision to follow in the footsteps of Erling Haaland.

Haaland moved from Salzburg to Dortmund in 2020, and now Adeyimi will follow the same path and indeed looks set to help replace the Norwegian superstar at Signal Iduna Park.

Dortmund are now locked in talks with Salzburg with a fee of around £30m being discussed, but the deal is not due to go through until the summer as they will allow Adeyemi to remain in Austria until the end of the season.

This article was originally published on 90min as Borussia Dortmund set to sign Karim Adeyemi in the summer.