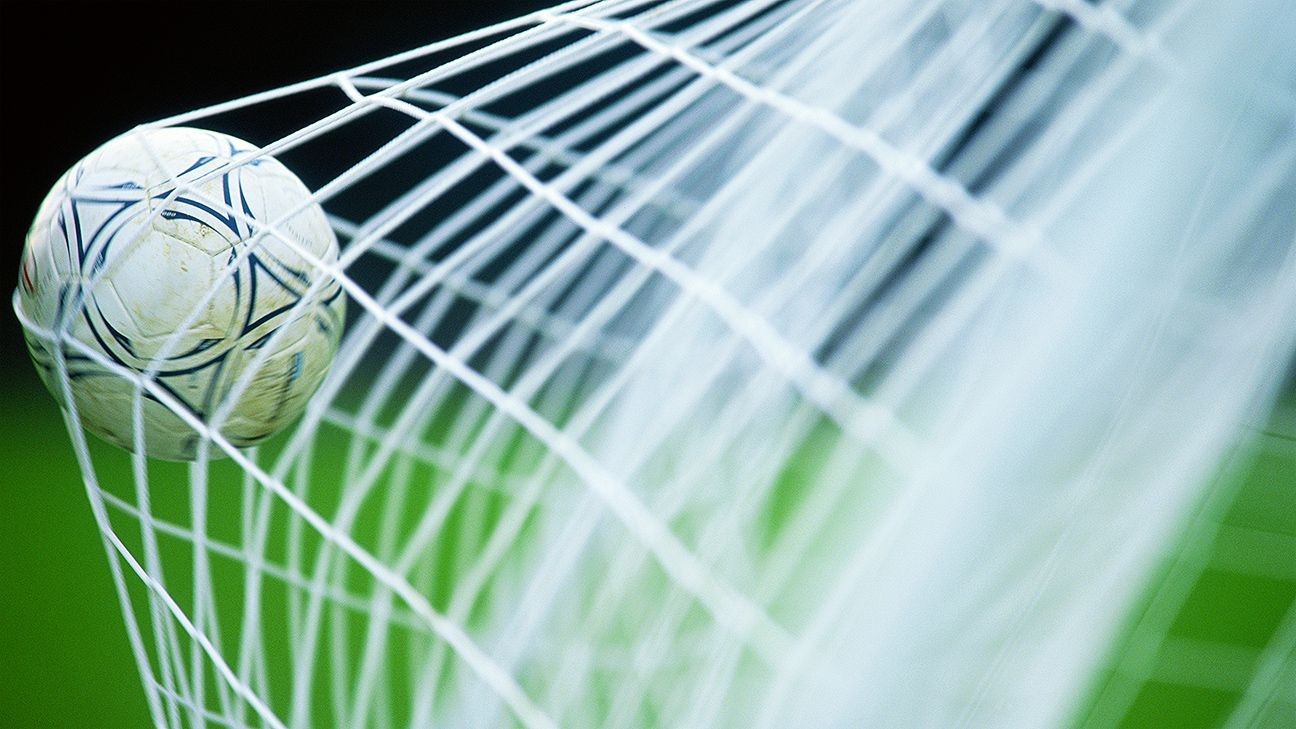 The coach of a Spanish junior football team has been warned about his behaviour after celebrating a goal too much and displaying non-sporting conduct in a match between nine-year-olds.

Barcelona-based Sant Andreu, who play in Spain's fourth division, received a complaint from junior level opponents Bufala de Badalona after their coach was filmed racing on to the pitch to celebrate the goal and embrace members of his team.

The video, posted on Bufala's Twitter account, also showed the Sant Andreu coach booting the ball away as their opponents were preparing to re-start the game, provoking angry protests from the Bufala players.

"It was a real shame to see the actions of the Sant Andreu coach, no trainer should ever behave like that, it goes against the values we are trying to teach our children," Bufala said in a statement on Twitter.

"The people responsible for junior football have spoken to the coach and the correct measures will be taken to ensure this unfortunate incident is not repeated."

Bufala said they appreciated Sant Andreu's apology for the "unacceptable" act of the coach and called "for everyone to do their part to improve the atmosphere of junior football."