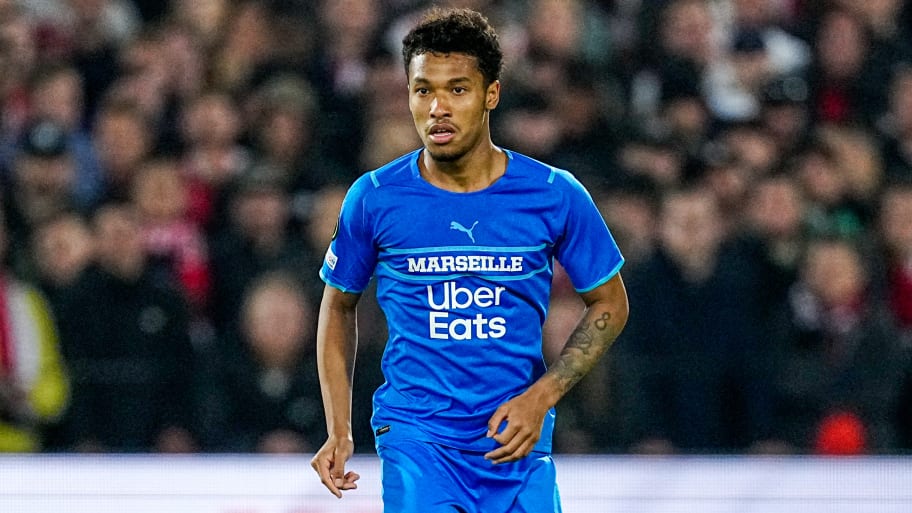 Coveted Marseille midfielder Boubacar Kamara has announced he will leave the club this summer, with his next move already lined up.

The 22-year-old emerged as a key player for Marseille across five seasons in the first team, breaking into Didier Deschamps' France squad and drawing attention from across the continent.

Kamara helped his club back into the Champions League with victory on the final day of the Ligue 1 season on Saturday. However, he will not be sticking around at Stade Velodrome, instead announcing that he will be heading for pastures new upon the expiry on his contract at the end of June.

The defensive midfielder also revealed that he had chosen his next club, but stopped short of disclosing where his future lies.

“I’ve made my decision, which is to not renew and to leave OM at the end of this season. I think it’s the best decision for the next part of my career," he told Telefoot following Les Phoceens 4-0 victory over Strasbourg on Saturday.

“I’m at a point in my career where I want to progress, to discover a new challenge, a new league. I’ve chosen my future club, you’ll find out who it is soon.”

Kamara had been widely expected to depart Marseille and had been linked with a host of clubs ahead of the end of his contract.

In the Premier League, Manchester United and Newcastle have previously been credited with an interest. 90min understands that the midfielder had been on Arsenal, Aston Villa and West Ham's list of targets for the summer.

In Europe, Borussia Dortmund, Roma and Atletico Madrid have all been touted as possible destinations.

This article was originally published on 90min as Boubacar Kamara announces he will leave Marseille & has chosen next club.