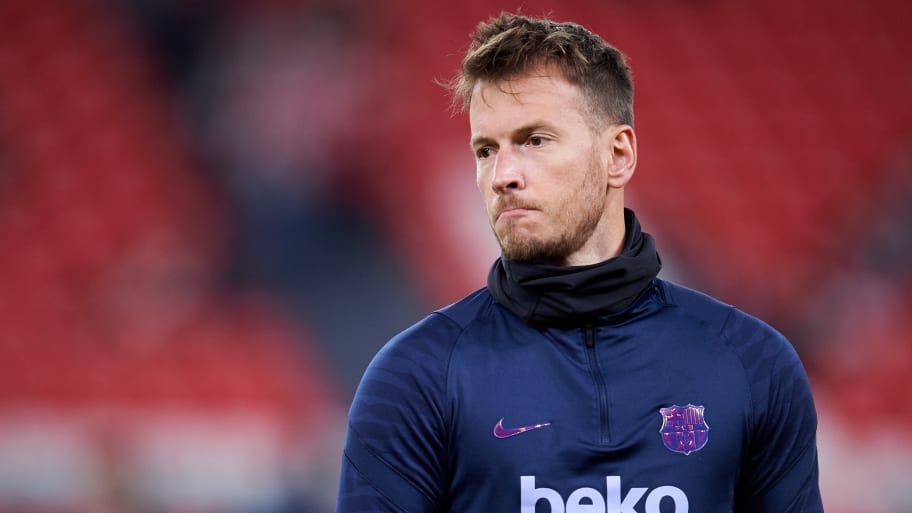 Bournemouth are in talks with Barcelona over a deal to sign goalkeeper Neto, who has spent the last three seasons as a back-up to Marc-Andre ter Stegen at Camp Nou.

The 33-year-old Brazilian stopper was previously number one at Valencia for two years after making 22 appearances as Gianluigi Buffon’s understudy at Juventus. He initially made his name in Europe with Fiorentina a few years after arriving from Athletico Paranaense in 2011.

90min understands Bournemouth hope to secure the transfer before their opening game of the new Premier League season at home to Aston Villa on Saturday.

Mark Travers started 45 of Bournemouth’s 46 Championship games last season. The emerging Irishman, who turned 23 at the end of the campaign, had previously only made a handful of appearances for the Cherries and spent a month of 2020/21 on loan in League One.

Former Newcastle goalkeeper Freddie Woodman was also on loan at the Vitality Stadium last season but has since joined Preston on a permanent transfer. The only other goalkeeper currently in the Cherries’ first-team squad is 22-year-old Will Dennis.

Neto will bring substantial experience to the south coast upon their return to the top flight. He stands to become the fourth major signing of the summer following the earlier arrivals of Ryan Fredericks, Joe Rothwell and Marcus Tavernier.

This article was originally published on 90min as Bournemouth in talks with Barcelona over goalkeeper Neto.