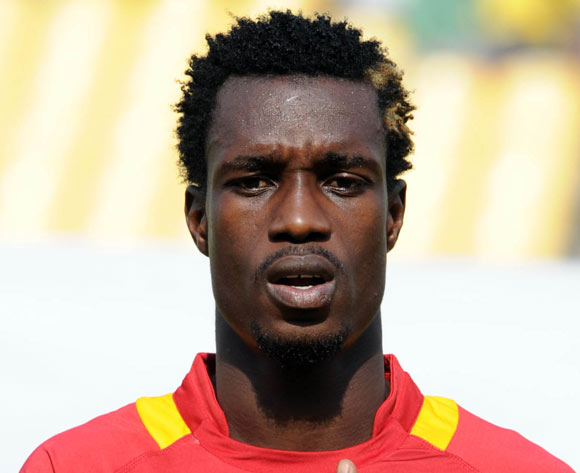 John Boye says seizing the opportunity by the scruff of the neck is the secret behind his impressive performances with the Black Stars.

The 25-year-old who plays for French club Stade Rennes came from virtual obscurity to emerge as one of Ghanaâ€™s best players at the 2012 Nations Cup.

He had prior to his breakthrough been a fringe player in the Black Stars set up and says the situation served as his motivation to land a permanent role with the side.

â€œThey have been calling me to the national team but I donâ€™t play and I had to go back to my club but I never got discouraged,â€ he said in an interview with ETV.

â€œSo when the opportunity came for me to prove myself, I took it and delivered and ever since it has been my motivation.â€

The former Hearts of Lions player has grown to be one of the first names on the Ghana starting line up and is expected to play a crucial role in the teamâ€™s bid to qualify for a third successive World Cup in 2014.

His defensive prowess capped with the organizational skills of captain John Mensah was one of the few positives of the team at last Nations Cup which ended in a massive disappointment where Ghana placed fourth.