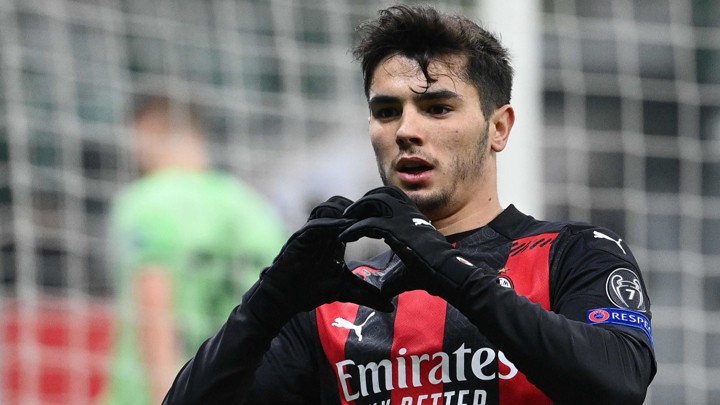 There's no stopping Stefano Pioli's AC Milan. They're top of Serie A, five points clear of Inter in second, and now they've qualified for the knockout rounds of the Europa League as well.

They trailed 2-0 against Celtic on Thursday, but Brahim Diaz and Samu Castillejo were both on target as they turned things around to win 4-2 and reach the round of 32.

Milan in Europe are led by Hispanics. Brahim and Castillejo haven't been at their best domestically, but they are taking their chances in the Europa League.

Against Celtic, Brahim was a substitute and Castillejo started, but both found the joy that they're lacking in Serie A with a goal each.

Milan also saw Jens Petter Hauge score another fine goal to give them the lead before Brahim sealed the points.

Jose Mourinho left Gareth Bale for the Europa League and he responded with a goal, converting a first half penalty to draw Tottenham level.

Spurs went on to draw and reach the round of 32 themselves.

They're the only team yet to concede in the competition, scoring six.