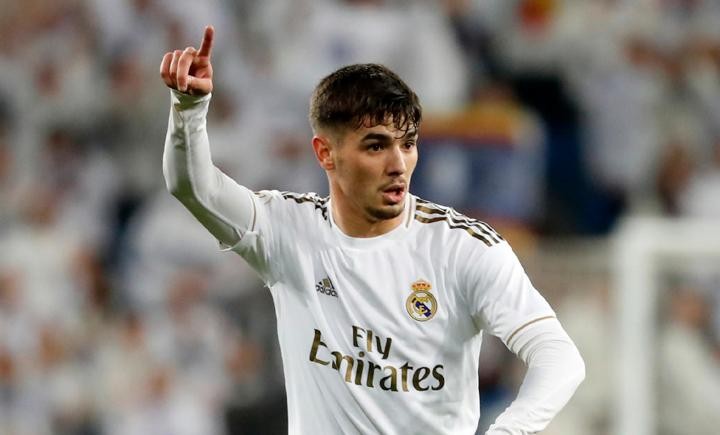 In his year and a half at the Estadio Santiago Bernabeu, the youngster hasn't had the impact he would've hoped for at his new club.

The 20-year-old has all the credentials to become a top player, but a lack of game time has limited his chances of reaching his potential any time soon.

Brahim did get a few opportunities at the end of last season once Zinedine Zidane had taken over from Santiago Solari, but injuries prevented him from going to the Under-21 European Championship with Spain and having a decent pre-season with Real Madrid.

With Eden Hazard, Gareth Bale, Vinicius Junior, Lucas Vazquez, Rodrygo Goes, James Rodriguez and now Marco Asensio all ahead of him in the pecking order, Brahim isn't likely to feature much during the final part of this season.

It's been a similar story throughout his time in the Spanish capital, with the youngster fast becoming a forgotten player for Zidane.