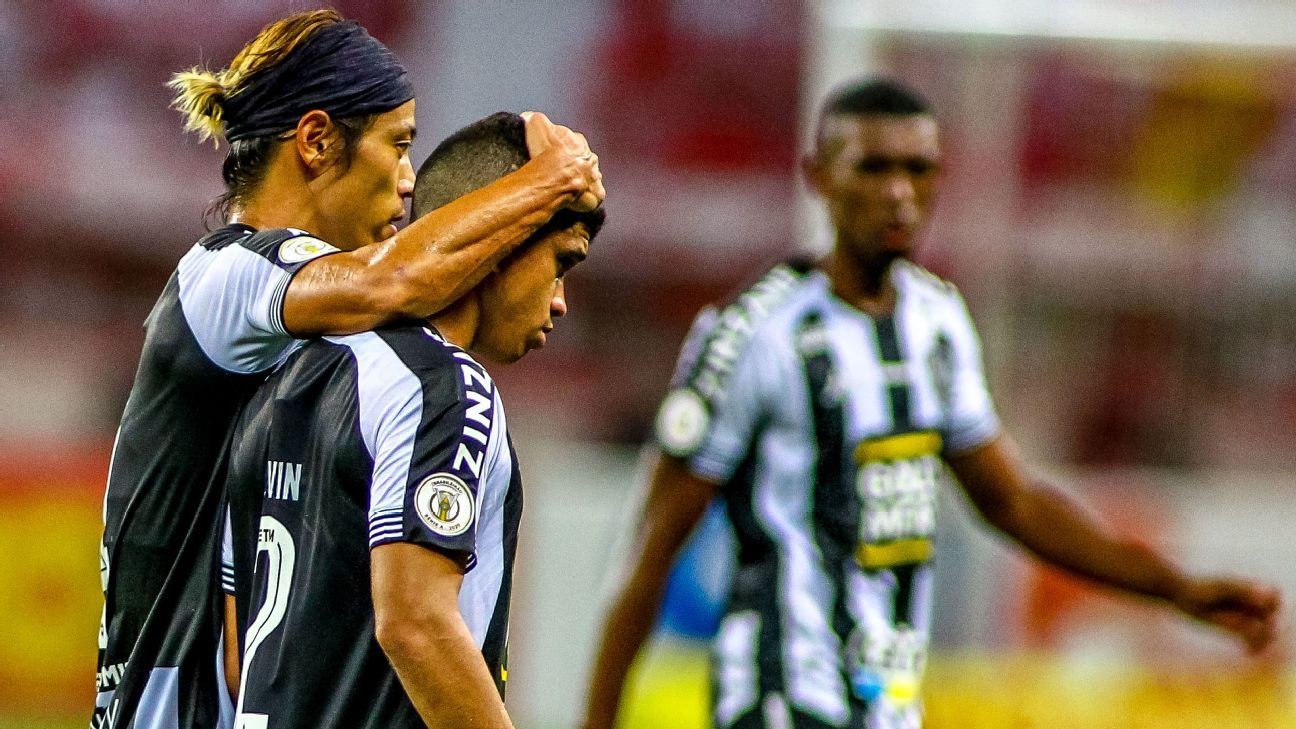 Botafogo said on Wednesday they have fined players who had "not shown commitment" to the club as it battles to avoid a second relegation in seven seasons from Brazil's Serie A.

Botafogo have lost 10 of their last 11 matches and are second from bottom in the 20-team table. The bottom four sides will be relegated and Botafogo are nine points from safety.

Durcesio Mello, who was sworn in as president of the Rio de Janeiro club on Jan. 4, did not say what criteria was used to levy the undisclosed fines, nor which players were sanctioned.

"It is important to make clear that we are not satisfied with results," Mello wrote in an open letter to fans.

"Administrative punishments (fines) were levelled on players who we believe have not shown commitment to Botafogo and their own teammates.

"We cannot allow the club to be so exposed to this critical situation without solid signs of a reversal. We have to make firm demands."