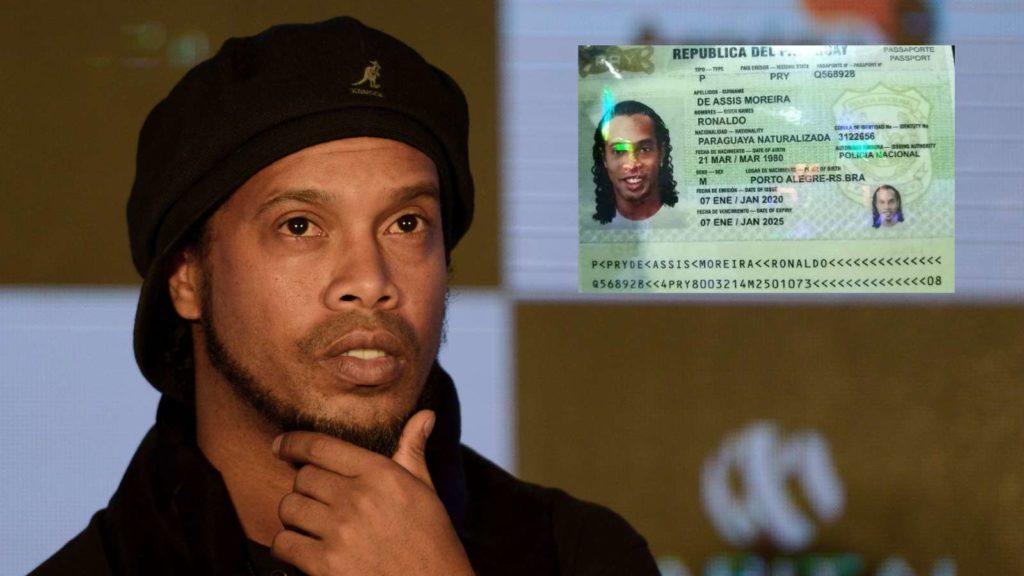 A court in Paraguay released retired Brazilian football legendary star Ronaldinho from prison on Tuesday night and placed him under house arrest.

Ronaldinho and his brother Roberto Assis were placed under house arrest in a hotel in Asuncion after spending 32 days in jail while awaiting trial.

Judge Gustavo Amarilla ruled that the duo can live in a hotel in Asuncion while they await trial on their charges of using fake passports to travel to the country.

Lawyers for Ronaldinho and Assis have posted a $1.6m bail on behalf of the brothers, after a previous application was denied because authorities deemed the pair to be a flight risk.

In recent weeks, Ronaldinho has been making headlines around the world, but for the wrong reasons.

The Brazilian football legend was imprisoned in Paraguay after using false passports to enter the country for promotional events.

Instead the duo ended up inside the maximum security Agrupacion Especializada prison after being arrested at the Resort Yacht and Golf Club Paraguay.

"The Attorney General's office issued a warrant for their arrest, charged the player Ronaldinho with using a public document with false content and requested preventative detention," the Ministry of Interior of Paraguay said in a statement.

But it is all over for Ronaldinho since, as AFP explains this Tuesday evening, the Paraguayan justice has released the Brazilian.

However, he will have to stay in a hotel in Asuncion, the country's capital, where he has been placed under judicial surveillance "at home".