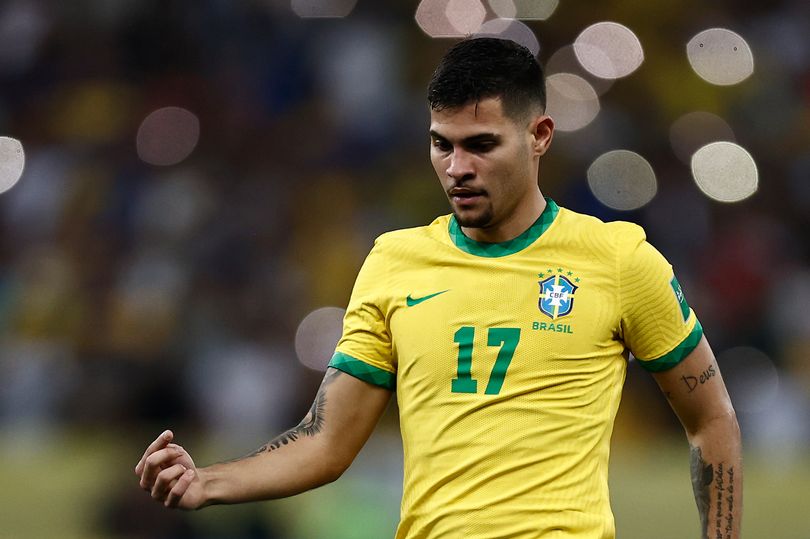 The midfielder is said to have a thigh problem and will not be risked by Brazil coach Tite against the four-time African champions.

Guimaraes trained with his national team teammates this week, but reportedly required special attention during a group session and is now being treated at the team hotel, according to Brazilian media.

Tite is expected to use the majority of his squad in the coming week, and the 24-year-old could still play against Tunisia on Tuesday.

The player's representatives were staying tight-lipped on Thursday when asked about the injury but Brazil look set to keep the player in their international camp to recover which is a positive sign.

Meanwhile, Ghana have no injury in camp and are confident of securing victory in Le Havre.