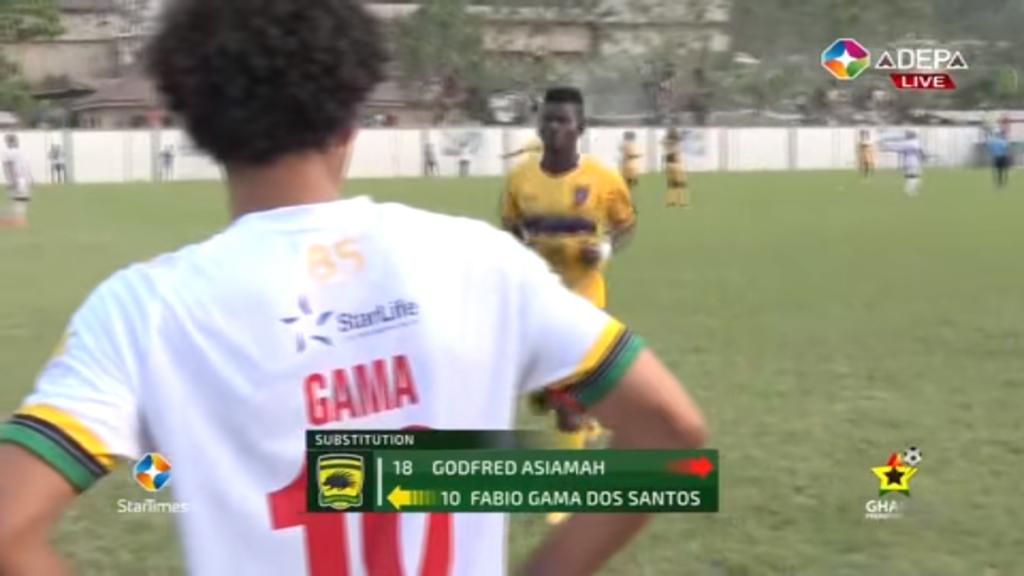 Brazilian Fabio Gama played his first match for Asante Kotoko in the 1-1 draw at Medeama on Sunday, 27 December 2020, in the outstanding Ghana Premier League fixture.

The 30-year-old had his debut delayed due to his work permit which was obtained last week.

Gama joined the Porcupine Warriors in October this year on a free transfer before the end of the transfer window.

Gama had very little time to make any impact in the game but he displayed some assertiveness and alacrity which help him in subsequent matches.

But Medeama were awarded a late penalty which was converted by substitute Abass Mohammed, a former Kotoko striker.