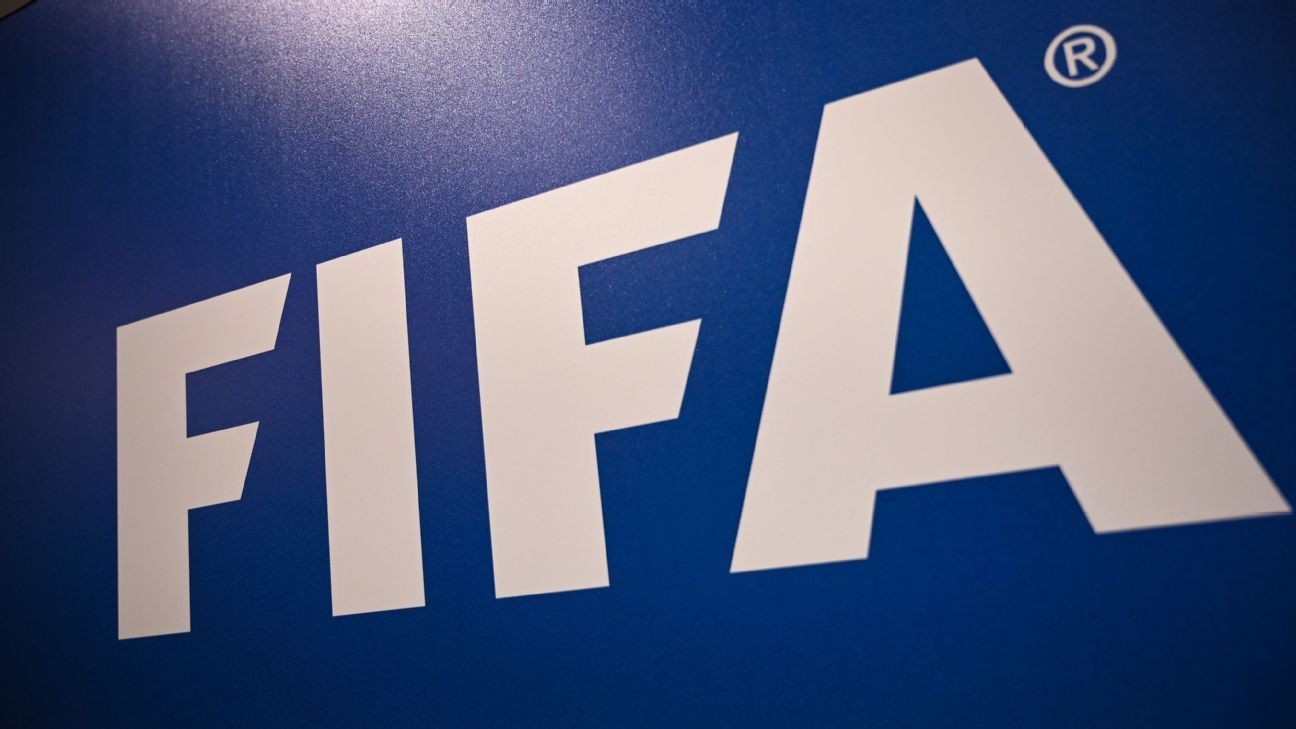 FIFA are unhappy about reports of a breakaway league. Ozan Kose/AFP/Getty Images

World football's governing body FIFA has said players who feature in any breakaway European Super League would be banned from playing in FIFA competitions, including the World Cup.

Sources told ESPN in October that any breakaway tournament, which would effectively replace the Champions League, could be doomed to failure as it would struggle to get crucial approval from governing bodies.

In a joint statement with European governing body UEFA and the other five continental confederations on Thursday, FIFA said it would not recognise any such breakaway.

"In light of recent media speculation about the creation of a closed European 'Super League' by some European clubs, FIFA and the six confederations (AFC, CAF, CONCACAF, CONMEBOL, OFC and UEFA) once again would like to reiterate and strongly emphasise that such a competition would not be recognised by either FIFA or the respective confederation," the statement said.

"Any club or player involved in such a competition would as a consequence not be allowed to participate in any competition organised by FIFA or their respective confederation."

It effectively means any player at a club in the European Super League would be banned from international football. They would not be able to represent their country in the World Cup or World Cup qualifiers, while confederations would also ban them from playing in continental tournaments like the European Championship, Copa America, CONCACAF Gold Cup and UEFA Nations League.

The idea of a breakaway league, as an alternative to UEFA's flagship Champions League, has been floated for many years but speculation has intensified in the past two years.

While the statement restates FIFA's longstanding policy that all competitions should be recognised by national federations and confederations, the timing and joint nature of the declaration indicates a growing concern that this time the threats of a breakaway could be more than just a negotiating tactic from the big clubs.

Although a number of those clubs denied they were in talks, Real president Florentino Perez has continued to talk of the need for major changes in European club competition.

In October, outgoing Barcelona president Josep Maria Bartomeu said he had signed the club up to a Super League.

"The board of directors approved the requirements to participate in a future European Super League, a project promoted by the big clubs in Europe," he said.

On Monday, Real's Perez travelled to Turin to meet Juventus president Andrea Agnelli, who is head of the European Club Association (ECA) which represents the biggest teams on the continent.