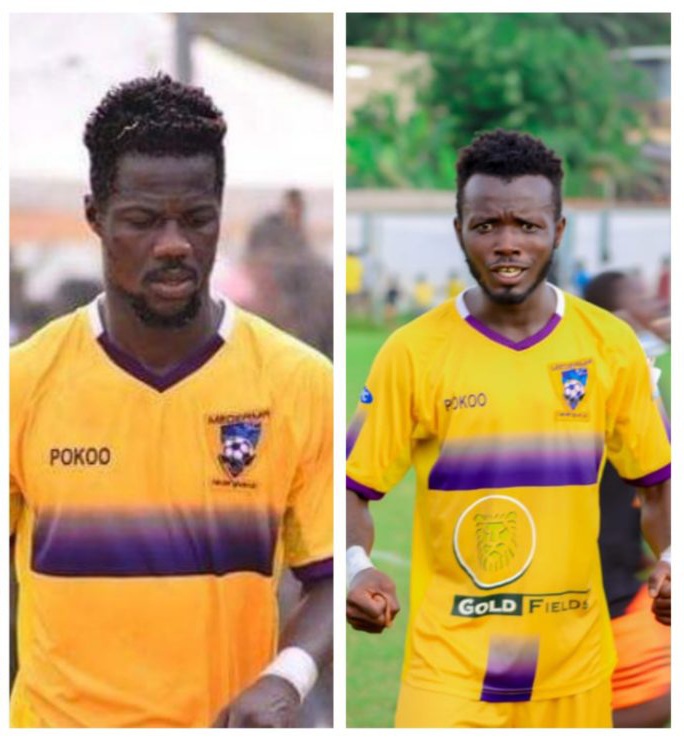 Asante Kotoko SC have reached an agreement with Medeama SC over the transfer of midfielder Richard Boadu and Samuel Appiah, GHANAsoccernet.com can confirm.

The 23-year-old returned to country from Serbia after failing land himself a deal at FK Partizan Belgrade following a trial.

Appiah, right back, was one of the consistent performers for the Yellow and Mauves in the premiership having made 22 appearances.

Kotoko are keen on augmenting their team for 2021/2022 football campaign having eyed a Premiership title triumph as well as other competitions.

The Porcupine Warriors have already the secured the services of Richmond Nii Lamptey, Maxwell Agyemang, Clinton Opoku and Stephen Boateng.